A Furious Devotion: The Authorized Biography of Shane MacGowan

Pogues frontman Shane MacGowan gets to speak for himself in his new biography, written with Richard Balls. 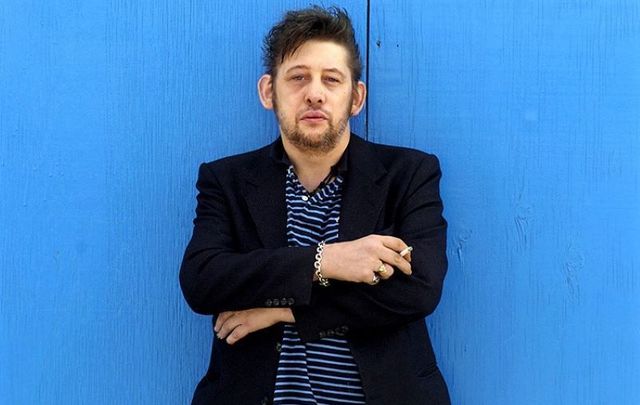 It's a long way to Tipperary but it's worth the trip, just ask songwriting legend, Shane MacGowan. Early formative trips to his mother's home county changed his life just as the traditional Irish music that he encountered there stayed with him every year after.

In this authorized biography, MacGowan, 63, has been blessed with a writer named Richard Balls who listens, appreciates, and sensitively coveys what his subject thinks and feels, often directly letting MacGowan speak for himself via a series of the sit-down interviews that the singer and songwriter professes to hate but is impressively good at. 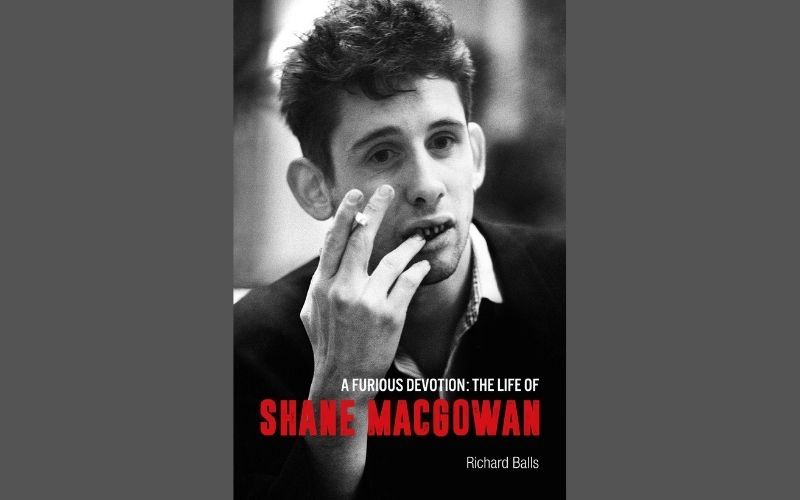 The cover of "A Furious Devotion: The Life of Shane MacGowan." (Omnibus Press)

There are a few things to know at the outset. MacGowan survives with the aid of an impressively wide array of medications, he still drinks, he sleeps when he wants to, and he still lives the kind of free-wheeling life that could fell others half his age.

Not everyone knows that MacGowan got his start at the private Westminster boarding school in London - think straw hats, old boys, and castle turrets – a place that regularly tops the exam results for the whole of the UK. That's not exactly a punk rock origin tale and MacGowan knows it.

Reading James Joyce and Dostoyevsky by the age of 11, his literary talent was recognized early on by his stunned teachers, who imagined he would end up writing books. He soon won a scholarship to prestigious Westminster School in 1971 but was expelled for drug possession (and reportedly dealing) two years later.

“Westminster was awful, they were such wa-kers,” MacGowan recalls. “I didn’t want to go, but (my old headmaster) Holmewood wanted to get me in. It was good for me and Bairamian (the new headmaster) liked the idea of a “foreigner” getting into an English gentleman’s school.” 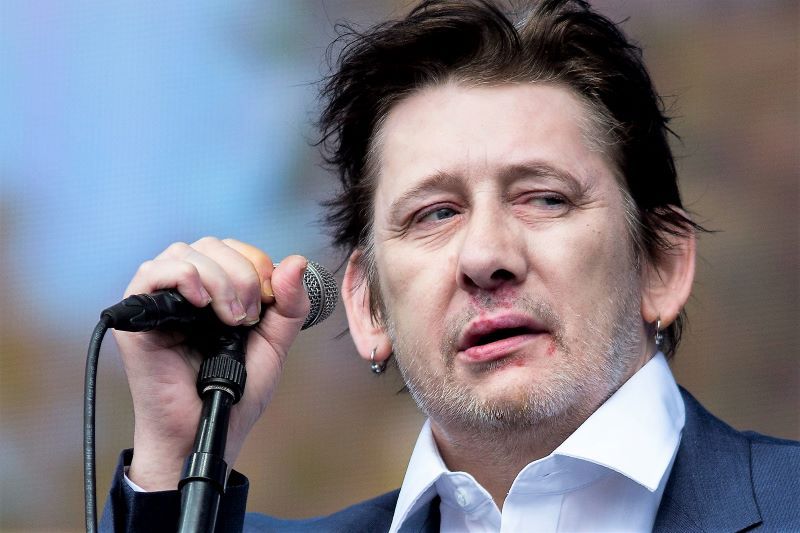 Meanwhile, Ireland already represented to him everything that England was not. It was in Ireland that he first started to sing, the book reminds us. In Tipperary, he would contribute to the local sessions with a song.

“Everyone in the room had to play, sing or recite something. A wide-eyed Shane found himself in the middle of these impromptu sessions and was a willing participant,” Balls writes. Those early sessions taught him to perform Irish music.

By 18, his rakes progress saw him expelled, dropped out of college, and then hospitalized for six months as an in-patient over the hallucinations he had experienced on LSD and other drugs. He was looking for his tribe in the London punk scene was helping him find it.

“Punk changed my life. It didn't matter if I was ugly. Nothing mattered. It was good,” he recalls.

Soon he was singing in his first band, The Nipple Erectors, and giving answers to questions like who are your influences by citing Rolf Harris and Cliff Richard. The band's short but sweet shelf life led to some legendary gigs but more than anything it taught MacGowan that he wanted to pursue more Irish songs with a punk ethos.

Another key moment for MacGowan, Balls writes, was hearing the Dexy's Midnight Runner's track Come On Eileen, which melded Irish traditional sounds with pop and soul in 1982 and spent a month at number one.

Shane was inspired to form a new band of his own, with names like The Noisy Boysies and The Men They Couldn’t Hang thrown about, until eventually, one member suggested a phrase they often heard him use, Pogue Mahone.

You have to recall how out-of-step Irish traditional music was with the new wave synths of Duran Duran, Culture Club, and ABC in that year. It sounded like music from a different era to most, so supporters were amazed by how many people would show up to their first gigs. Perhaps by flying in the face of fashion they had become fashionable.

The book also reminds us how important individual band members were to The Pogues music. Cait O'Riordan and other band members are respectfully and repeatedly given their due. It also reminds us that, at the height of the Troubles, it took great courage to take a stand for Ireland in the UK. MacGowan was often physically attacked for his ancestry, his interests, and his music.

In A Furious Devotion: The Authorized Biography of Shane MacGowan, he has found a sensitive biographer who tells the band's long and delightful story from MacGowan's own mouth. Omnibus, $28.99.