Oscar Wilde's life and legacy will be celebrated during a six-part online series presented by Ireland's Great Hunger Institute at Quinnipiac University. 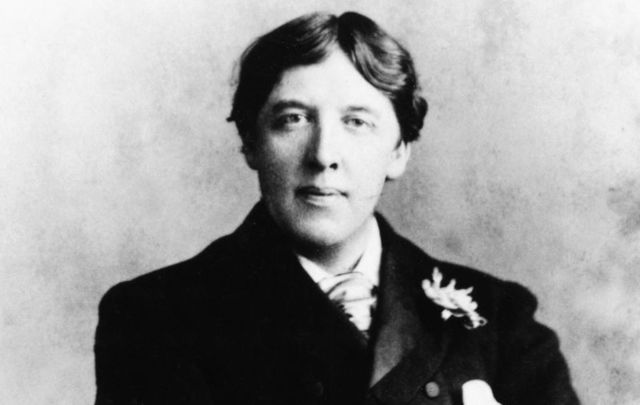 The life and legacy of Oscar Wilde is being examined in a new series from Ireland's Great Hunger Institute at Quinnipiac University. Getty Images

It's always time to rescue Oscar Wilde from the clumsy hands into which he fell, so Ireland’s Great Hunger Institute at Quinnipiac University will present a new six-part Zoom meeting online series discussing Oscar Wilde's life and legacy.

On May 19, 1897, the Irish playwright was released from Reading Gaol, where he had served a long sentence for his homosexuality.

After two years of hard labor, his health was broken and it never recovered. He went to live in Paris and died there in 1900.

Among the wisest, wittiest, and kindest of men, his character and accomplishments made no difference to the prosecuting Victorians, who despised his orientation and the challenge his work presented to their complacency and cruelty. 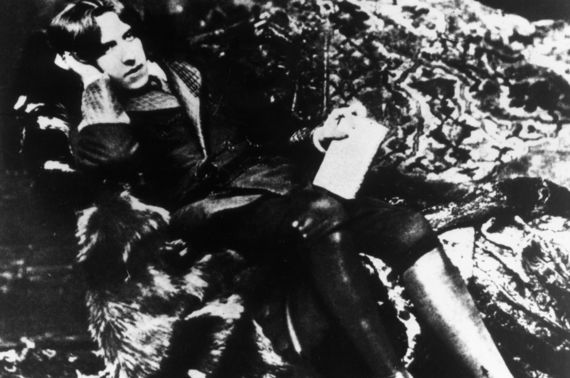 Read More: The kind and tragic life of Oscar Wilde

Now, the Irish playwright is being remembered and celebrated at Quinnipiac University's Great Hunger Institute with a series of online events produced by Turlough McConnell (of McConnell Communications) and co-creators Professor Christine Kinealy and Professor Matthew Skwiat

The first event, entitled "The Happy Prince. The Wildes of Dublin of Mayo," took place on May 27. The discussion featured the event's co-creators Professor Christine Kinealy and Professor Matthew Skwiat, and special guest, the Irish-born, New York-based designer Clodagh, who grew up in Oscar’s childhood home, Moytura House in County Mayo.

Readings Of Wilde's work were presented by actors Jenny Sterlin and Jarlath Conroy.

The next events in the Oscar Wilde series are as follows:

Each live panel will discuss Wilde’s life and impact and will be happy to answer audience questions. To view the ongoing discussion series and to learn more about the Oscar Wilde series of online events, you can visit the website.