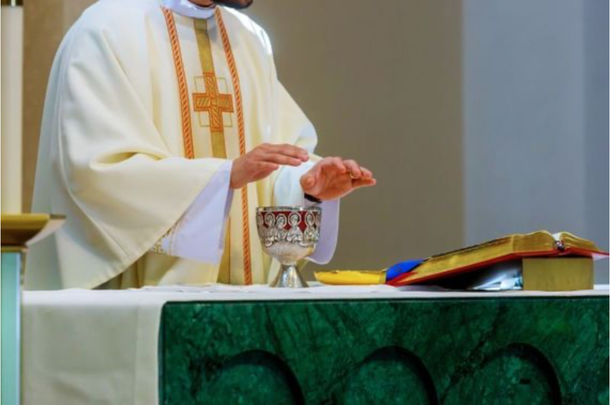 Everyone everywhere knows the difference between being loved and being judged, and how differently the two feel. But teenagers feel it particularly keenly.

When I was a teenager in Ireland, I discovered that a surprising number of my schoolmates (who were straight) spent a surprising amount of their time wondering who wasn't.

It sort of interested me at the time, because it seemed so counterintuitive. Why would they ruminate over an issue that was never likely to involve them? What was the reward for all their idle speculation? Why had they become so invested in it?

After a while I began to suspect it was because their own lives might seem somehow grayer by comparison, or perhaps more rigidly defined at least, or perhaps they even envied some of the suspense and drama that going thoroughly against the grain apparently offered. 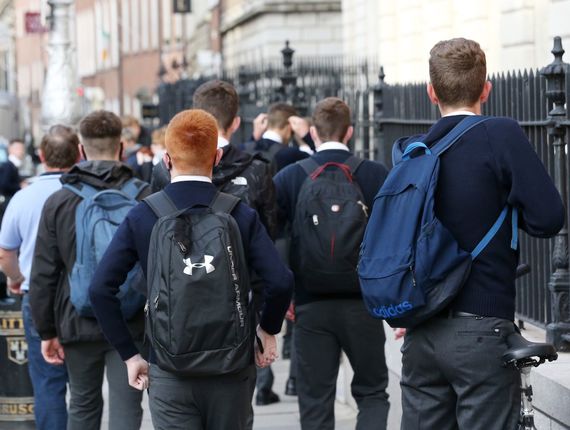 Maybe some of them secretly wanted in on all that complexity and contradiction, I wondered. But why would anyone envy the experience of public ridicule and rejection? It made no sense to me that there was some kind of unconscious or backhanded resentment at play.

Anyway, it went on, and on. The scrutiny, I mean. 'Do you think so and so is gay,' they asked each other loudly. 'I think so and so might be gay.' It was as if my peers were searching for double agents in their own ranks whose words and deeds could not be verified or trusted.

They went through the entire year considering name after name, ticking off all the characteristics and conventions that put people in the sound or suspect categories. It was a teenage inquisition.

You can't tell a bunch of teenagers that they are being hateful. They are still children turning into adults, and their sense of what is right and wrong is often as pliable as dough. They didn't understand that they were being repulsive, and if you spelled it out for them they would have claimed it was a legitimate pastime, and why were you so pressed, did you have something you wanted to confess to yourself?

Adults were no help, of course. There is a vast silence between adults and teenagers and no grown-up that I knew back then was interested in bridging it. You could not approach one of them and expect help, at best what you would get instead was their scorn and dismissal.

But later I learned that it was because many adults had not actually stopped playing the who was who game themselves.

Identifying the biggest social outcasts helped to clarify and contrast with their own privilege and inclusion, it showed them where they stood on the big totem poll of life themselves.

So it turned out they really hadn't changed much since high school, most of them. They were still taking names and awarding status. 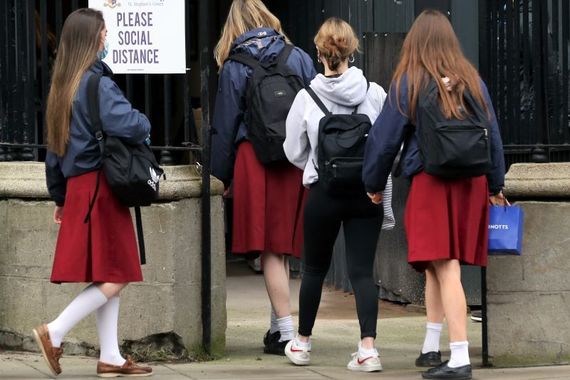 Last month, a congregation in Listowel, Co Kerry sat through a particularly judgmental sermon by Father Sean Sheehy, who told them that sex between people of the same gender was a sin and that being transgender was “lunatic.”

He didn't stop there of course. The distribution of condoms by the Health Service Executive promoted promiscuity, he continued. Then he went down the old familiar list of outlawed people and practices, as though the last 50 years – and Pope Francis - had just been a blip.

In Ireland, people immediately professed themselves shocked by Sheehy's dismissive and damaging exclusions, but have they forgotten how central his views were to the opinions of Pope John Paul II and Pope Benedict XVI?

Everyone everywhere knows the difference between being loved and being judged, and how differently the two feel. But teenagers feel it particularly keenly. 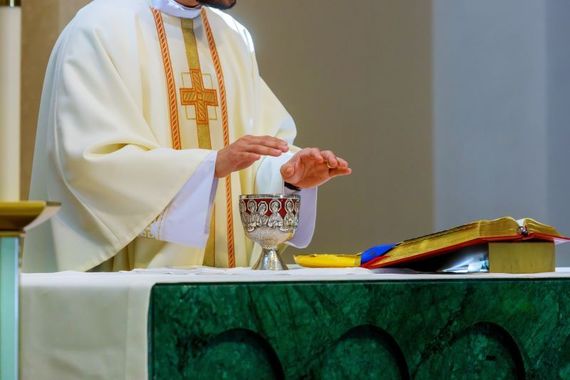 We know that some kids are born into the warmth and inclusion of the dominant society and thrive in its embrace. From the high school halls to the classrooms to the sporting fields they are buoyed and built up. The world was made for them.

But other kids are menaced and ostracized, they become the markers on land that the majority row away from. They are rejected and ridiculed in the locker rooms and town streets and in churches. They are stymied and sneered at and attacked.

What's remarkable is that we know all this, we know of the joy of inclusion and the pain of exclusion, and yet we still act, talk, vote and live as if we don't.

That's why the shock in the media in Ireland this week at hearing another old priest reminds us of our old, unexamined shibboleths rings particularly false.

Beneath all the progressive window dressing, how much has really changed?