Liam Neeson's new film "Blacklight" asks the question, "Who are the good guys and am I one of them?" 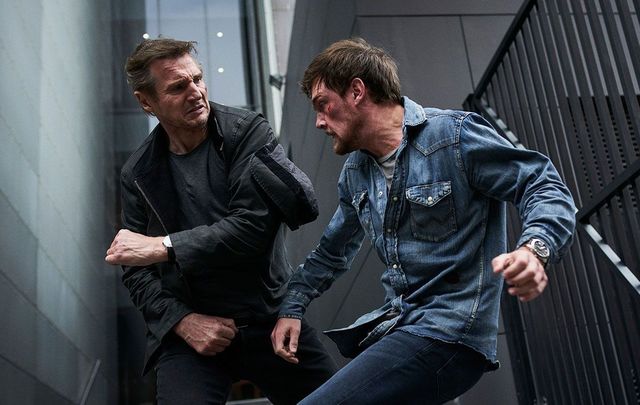 Liam Neeson is back in the pulse-pounding new spy thriller "Blacklight" which opens today, February 11.

Every Neeson performance is worth watching of course, but in recent years, the Ballymena man has carved out a niche playing flinty outsiders with a certain set of skills that you would be very foolish indeed to cross, though people often do.

In "Blacklight," Neeson plays an FBI agent who specializes in rescuing deep undercover operatives from dangerous spy missions and his character has the uber-macho name of Travis Block.

The film begins with a scene that I found shocking, the clearly intended effect. We see a character called Sofia Flores, an obvious stand-in for Alexandria Ocasio-Cortez, giving a fiery political speech onstage to her many supporters near the Lincoln Memorial in Washington D.C. As she speaks, a young man moves through the crowd with his eyes locked on her.

Is this an assassination attempt? Is he some kind of sinister agent? When he looks at her with open adoration the truth becomes clearer, could this be her boyfriend, is this the face of a man in love?

Before we find out, Sofia takes an Uber alone to her D.C. office. The moment she steps out of the car, she is knocked down and killed by a hit-and-run driver. The Uber driver checks for an all-clear before driving off, so clearly this was a setup.

In the light of the January 6 Insurrection, this kind of assassination scene plays like a slap to the face to progressive voters and perhaps something closer to wish fulfillment for more conservative ones. Clearly, we are being asked to consider how far people in power will go to ensure the future they desire, up to and including bumping their opponents off. 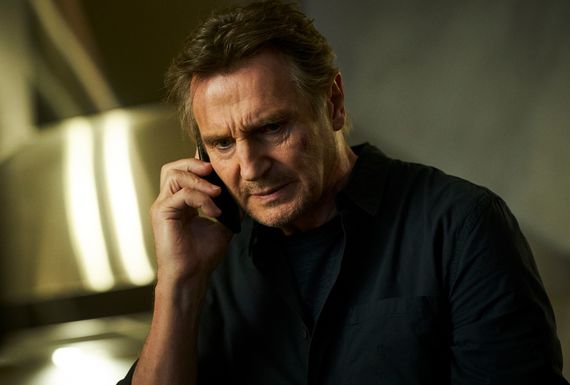 Into this mix comes Travis Block, who we first see sneaking through a Neo-Nazi compound, there to rescue an exposed undercover agent from the gun-toting white supremacists who want to kill her for her treachery.

Travis has the military trained instincts of a master spy and he creates a diversion that is unexpectedly complicated by one of the worst side effects of undercover work, when the agent in question finds reality so distorted and bended by the role they have been playing that they can barely tell friend from foe.

"Blacklight" asks the question who are the good guys and am I one of them? Along the way, it takes us on a pulse-pounding journey into the dangers of believing too strongly in the good intentions of the people in power.

Playing opposite Aidan Quinn, it's an Irish American throw down that pits these two accomplished actors against each other in a film that knows exactly what it is: a white knuckle thriller that wants to entertain and handsomely achieves its mission.