Is the Irish government ready for Brexit damage to Ireland’s audio visual industry?

What began as a ham-fisted attempt to silence the far right after their jingoistic vow to take back sovereignty and control will likely end up being viewed as the worst decision made by the United Kingdom in our lifetimes. 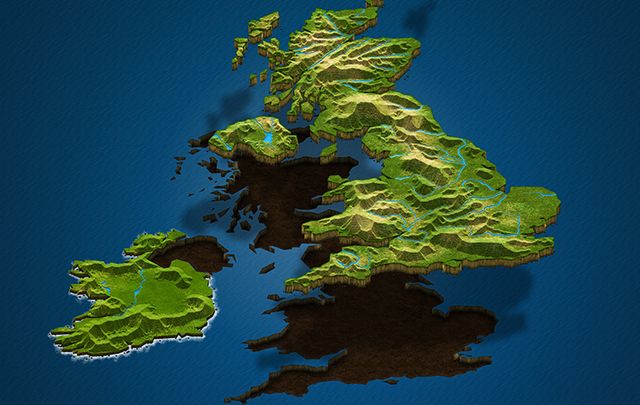 Brexit looks increasingly like an unwelcome guest at a wedding. It’s there, it’s rather unfortunate, and no one really seems to want to talk about it.

I suppose we shouldn’t wonder at that. What began as a ham-fisted attempt to silence the far right after their jingoistic vow to take back sovereignty and control will likely end up being viewed as the worst decision made by the United Kingdom in our lifetimes.

There’s no way to sugar coat it. No way to contemplate its potential consequences for Ireland with anything other than unease.

Let it be noted that the Irish government has been commendably proactive about getting ahead of the wave. In February, Irish Minister Heather Humphreys hosted a dialogue on Brexit in Co. Cavan which was attended by over 100 stakeholders from across the arts, culture, film, heritage, Irish language, regional and rural affairs sectors.

Stakeholders at the dialogue discussed the challenges ahead for the Irish film sector and the wider cultural sector, north and south.

First they noted that the free movement of skilled people in the arts and film are essential to their continued success, so a Common Travel Area that allows free movement, or a simplified visa approach that doesn’t restrict free movement, must be a top priority post-Brexit, they said.

There is no question that the 1.4 billion EU funded Creative Europe Program is also vital to the arts community north and south the participants said, but will the Conservative government agree to match that level of investment?

The Tax Liability Waiver is also very important to artists it emerged at the dialogue, because it allows them to have U.K. earned income taxed in Republic. The application of different VAT rates and rules will make working in the U.K. and collaboration with U.K. organizations so much more difficult for artists.

Not many people have thought of this issue yet, but data protection rules are currently the same between Republic and the U.K. This will likely change after Brexit.

The application of “different data protection standards” is of particular concern to arts and cultural organizations that rely on sharing information on potential participants. Cutting off that longstanding shared network could have unfortunate consequences.

Currently Irish film production is a cross border and truly international activity that can involve collaboration with many European countries.  It will be vital that such collaboration should continue to be as easy and seamless as possible post Brexit the Dialogue participants argued, but we currently have no guarantees that it will. Can it be Brexit without being Brexit? 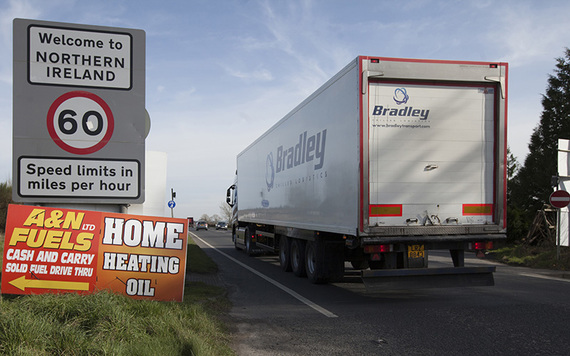 Crssing the Northern Ireland border: Can it be Brexit without being Brexit?

There are other circles to be squared. Brexit has led to higher than usual levels of currency fluctuation, the dialogue participants observed. Remaining competitive both in terms of costs and incentives will be vital to the future viability and success of the industry in Ireland.

What steps can be taken to ensure this?

Frictionless ease of movement is the question the participants returned to over and over, however. Film and screen content production is a highly mobile activity and to continue to be successful production needs to be relocated from one jurisdiction to another with relative ease. It remains to be seen how this request will be granted.

As the Irish government prepares to meet the challenges of Brexit, the Department of Arts, Heritage, Culture and the Gaeltacht has commissioned a new economic analysis of Irish screen based creative industries, examining the economic impact and the potential of the Irish film, TV and animation sector.

The recommendations of the economic study will “inform the development of the industry wide plan envisaged for the film sector as we move forward north and south,” they announced.

Adding to the comprehensive new look at the state of the industry, the Irish Film Board and the Broadcasting Authority of Ireland have also jointly commissioned a report on the skills needs of the audiovisual industry in Ireland going forward.

The economic study and the new report will all have input into the proposed government plan for the audiovisual industry in Ireland post Brexit, which will be published in autumn. It can’t come quickly enough.