What can the HIV crisis teach us about the Coronavirus pandemic?

We're in a war, not one that we asked for, but when are they? This time our enemies are not faraway nations, instead, they are time, ignorance and unpreparedness. 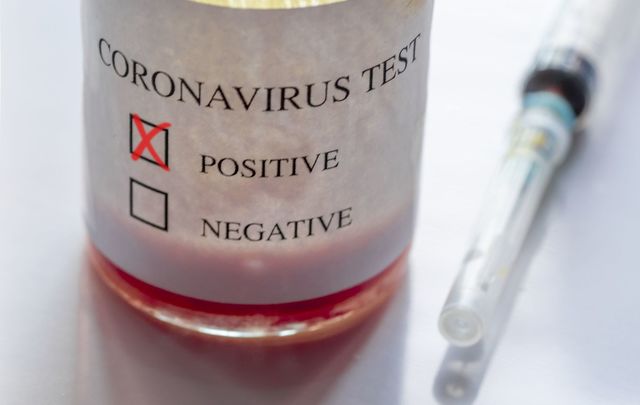 We're in a war, not one that we asked for, but when are they?

This time our enemies are not faraway nations, instead, they are time, ignorance and unpreparedness.

The LGBT community has been in a war like this in living memory, which is why they were alarmed by the warning signs a little earlier than most. They have been through a plague before and they were marked by the experience.

So the film "How To Survive A Plague" has some very good advice to share with you now about what to do next, if like most people you're stuck at home anxiously watching the grass grow.

There were two distinct America's back in the 1980s, and where you stood determined what you saw. For some, it was an era of abundance, but for my community, it was a time of plague.

The people who were supposed to defend us didn't just fail to, many of them celebrated. Seeing people clap their hands in apparent glee at the prospect of tens of thousands of LGBT deaths irreversibly changes you, if you can survive it, it radicalizes you too, it engenders defiance. You'll need some defiance during a plague.

Because when public officials, religious leaders, and the nation at large fail to do their duty and confront a national health crisis head-on then smaller numbers of us will have to educate ourselves and demand that the race begins for effective treatments. That moment is already here.

There are too few tests, too few respirators, too few hospital beds, too few examples of clear and un-contradictory public guidance at the national level, we have been caught out and let down for too long already and the time has run out.

We know what's behind the hold-up. President Trump refused to take the threat seriously. He fired the CDC pandemic team on his second day in office. He called the coronavirus a “hoax” and said the US has the coronavirus “under control.”

This is nonsense. Recent data shows that about 125 people per million have been tested in the United States, far fewer than most other countries where the data is available. 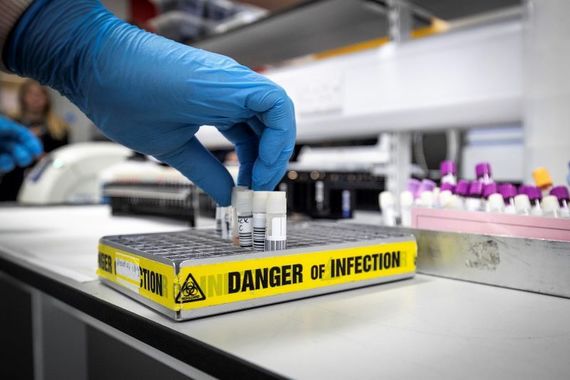 Testing for the virus is vital to identify and quarantine people, the better to halt its spread, and nations like China and South Korea have been disciplined and proactive in this regard, slowing its progress to a trickle.

One way to think of testing is to imagine the coronavirus as a fire as us as the wood. If we can identify who's at risk we can halt its spread. South Korea is testing up to 10,000 people a day in drive-thru testing centers, where are ours?

For every identified case of the coronavirus, another five to ten are out there undetected, a new study suggests. If we are to get ahead of this thing we need to know where it is and who it has claimed immediately.

It wasn't until last week that private companies such as Roche and Thermo Fisher won approval from the Food and Drug Administration to produce their own coronavirus tests.  The CDC has simply moved too slowly to harness the expertise of medical researchers and private companies.

It was our doctors and public health officials who raised the alarm about the lack of tests in February. Those critical early delays and the president's muzzling of the CDC have significantly damaged our national efforts to contain the spread of the coronavirus. Widespread public pressure must now play a part to ensure those delays are ended. 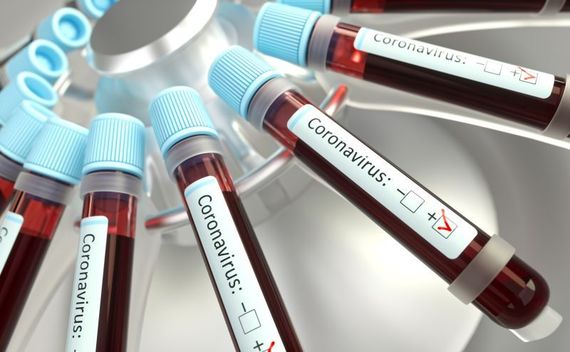 Meanwhile, it's clear that our lives are going to change for a time. How difficult that depends on the attitude that you take to it. It might be best to go on a war footing now and find the steel in your underpants that your grandparents were forced to.

It will greatly help if you resist appeals to blame other nations because we don't yet know how this thing got started. It will help if you stay indoors as much as you possibly can.

It will help if we find ways to work and be productive that involve minimal contact with the wider world for a little while. But it will really help if you contact your elected officials and demand free tests, respirators and hospital beds for the crisis ahead.