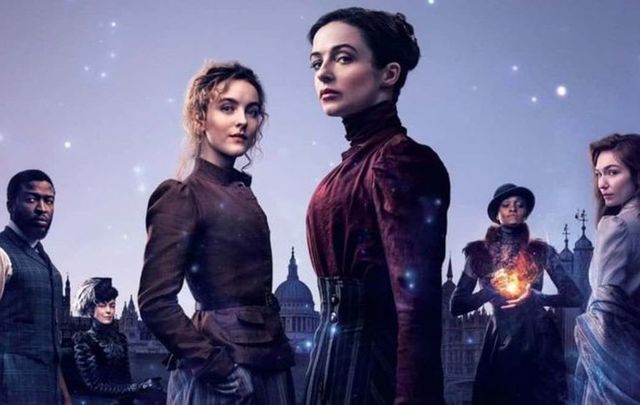 The Nevers, the new HBO series, follows a secret sisterhood of (mostly) women who have been transformed by a mysterious event that has given them supernatural powers.

Think XMEN in Victorian England and you will get the basic premise. Women make up the majority – but not all - of what society calls the “touched,” and they are feared and hated for their powers with predictable speed.

The show stars Belfast-born Laura Donnelly, 38,  as Amalia True, the British leader of the secret society of the “touched,” who is gifted with the ability to see glimpses of the future (and also gifted with a mean right hook).

Dublin-born Ann Skelly, 24, plays Penance Adair, her Irish sidekick and trusted partner, who is also “touched” and has the ability to discern perpetual motion and create newfangled inventions that can harness it (this comes in useful when making a fast getaway). 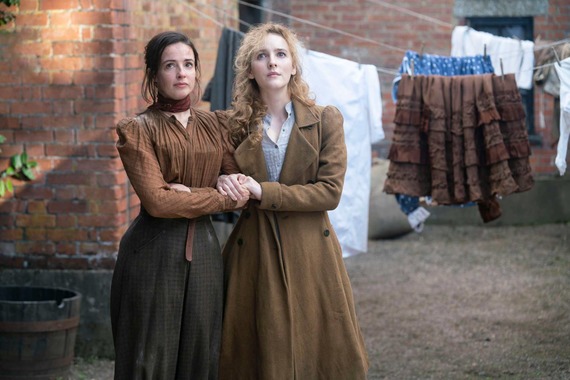 It becomes clear quickly why the two Irish women have been cast and what they're up against. The Nevers has no love at all for the imperialist British colonists who have a stranglehold on a quarter of the world's wealth and resources. This isn't soap opera, in other words, it's war. In this case, a war between the British government and these unwelcome outsiders who threaten their rule.

The show has an unmistakably feminist message about the cruel limitations that men deliberately place on women the better to control them. Donnelly's character in particular quite literally hits back at this and at any attempt to belittle her in a manner that echoes director and writer Joss Whedon's most famous creation Buffy the Vampire Slayer (the 1990's cult series that attracts more followers with each generation).

So there is more than a little irony in the fact that Whedon himself (who wrote, produced, and directed the first episodes of the new series) abruptly left the production after news of his abusive behavior on in previous shows and films set made the news in November. When A-list actors like Ray Fisher (Cyborg in the Justice League films) started hurling allegations about his unacceptable behavior the mud really stuck.

Whedon's departure mid-filming is a weird coming together of fiction and fantasy since leering and abusive men are the villains of the piece in The Nevers, but on view, it hasn't materially affected the show or its focus at all (he was seamlessly replaced as director). 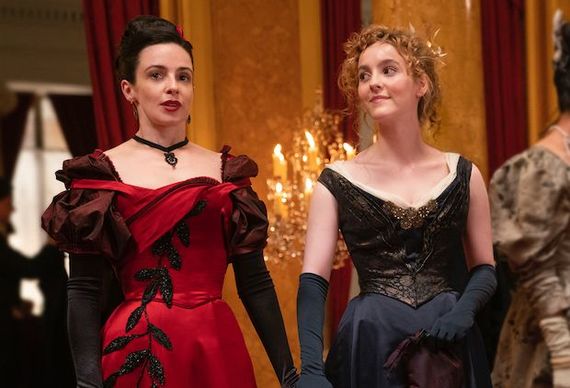 The main reason for that seamlessness is the remarkable central performance of Donnelly, who won the Best Actress Olivier Award in 2018 for her turn in Jez Butterworth's The Ferryman and is best known for her turn as Jenny Murray in Outlander.

Some people watching the show, like some of the English government leaders in it, may feel threatened by some of its themes. “There is a harmony to our world that is worth preserving,” sneers the upper crust Lord Massen, who has an instinctual dislike of this threat to the establishment.

Film directors are no less subject to these kinds of instinctual challenges as Whedon reminds us in the script and in life, and the push back from some critics has been swift. The Nevers is an uninspired retread of XMEN, with some Buffy and Firefly thrown in, grouse some scribes.

Well, I for one haven't seen an XMEN where the women are consistently centered as the heroes, where their friendships are much more prominent than their competition, and where their character arcs are explored this carefully (and over the course of the series that arc really begins to take shape).

Placing two Irish women from the north and south of England's first original colony is a nimble way to foreground what the show is going to be about. Both actresses literally embody the legacy of colonialism and imperialism, the better I suppose to fight it – and it's pretty clear a big fight is coming.

By making one of the Irish actresses English in the show Whedon is smuggling in the contraband with a rare dexterity. I had to look up Donnelly's IMDB page when I read her surname in the opening credits. Sure enough, the lead was a Belfast woman. 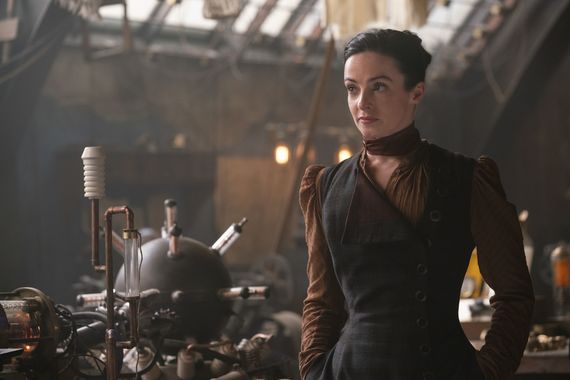 Not only that but she had previously wowed me in the otherwise lamentably silly 2018 Broadway production of Butterworth's The Ferryman. I can't wait to see what she does next, I wrote at the time, and The Nevers is a better follow-up than I could have hoped for.

Donnelly simply carries the show from the opening moments and throughout all the review screeners that I was fortunate to catch (episode one is now available for view on HBO and HBO Max). She is note-perfect in every scene, so good to watch that it rapidly becomes her show, all while being perfectly supported by Skelly.

There's a growing Thelma and Louise outlaw vibe to their deepening friendship and to the way they begin to obsess the men who want nothing more but to put them in their subservient place and return the world and England to their unobstructed rule. 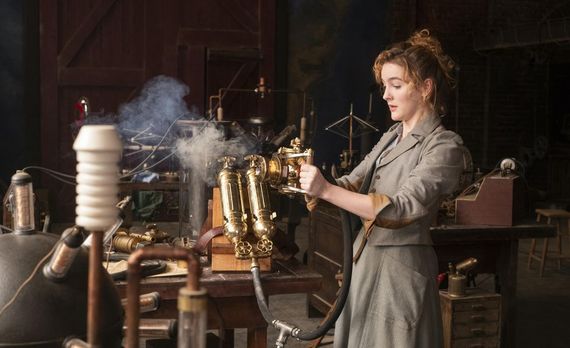 So what The Nevers is really about then is the difficult birth of the modern life, where the formerly oppressed will be oppressed no more. It's a timely theme for a slowly emerging post-pandemic audience to grapple with.

What do men do about women who want equality, what about other minorities? Why give the previously overlooked a hearing in the name of progress when it was their silence that made them so easy to ignore?

Through all these questions run two elusive Irish women with an unmistakable masterplan. The fate of the world has been put into their hands and they're safe pairs of hands to have been entrusted with it.

The Nevers is never less than engrossing and when it finds its rhythm it may well become the most unmissable show in the HBO schedule.