The new Irish romantic comedy 'Finding You' features two young Americans who meet cute on their way to Ireland. 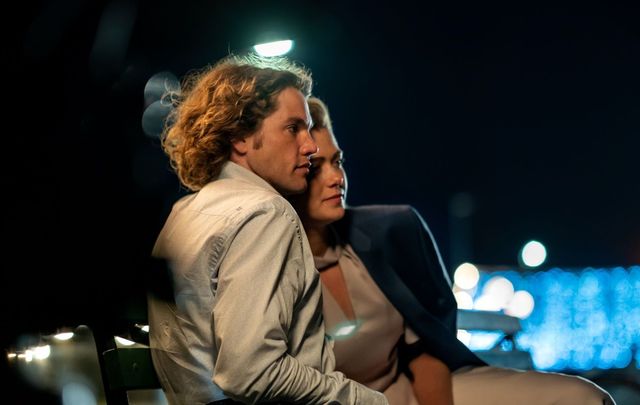 Begod and begorrah, could someone have finally ended the Irish romantic comedy curse?

Is it possible that a love story has been filmed that does not involve misbehaving donkeys, colorful or psychotic locals, and some overzealous clergy?

Step forward 'Finding You,' a new romance about two young Americans who meet cute on their way to Ireland and who proceed to have a fairly compelling flirtation that doesn't involve fisticuffs or getting drenched in a ruined church.

One good sign is that Derry Girl's Saoirse Monica Jackson has signed up to star and, as her turn in the aforementioned show demonstrates, she's no one's fool.

Another hopeful sign is the actual chemistry between the two American leads, who look like they might enjoy each other's company, an increasingly rare thing in films of this kind.

The story could be summarized on a napkin. When Finley (charismatic newcomer Rose Reid) decides to study in Ireland to improve her violin skills she meets young heartthrob movie star Beckett (Jedidiah Goodacre) who is on his way over shooting his latest Game of Thrones style fantasy blockbuster. So far so possible.

But then sparks fly when the unlikely couple inspire each other to find the inner strength to be true to themselves. Until Beckett’s managers intervene to try and stop the budding romance from hitting the headlines and crushing their dreams. 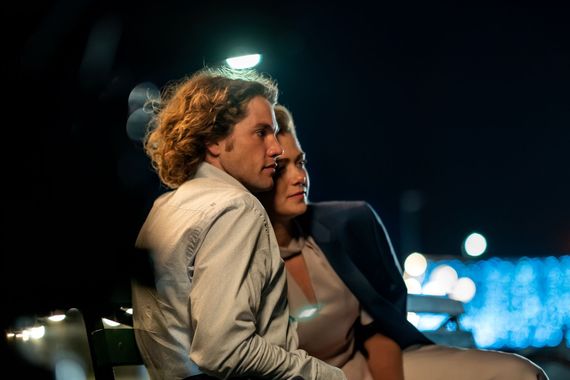 The question becomes what would you do for love. This may be the first Irish romantic comedy where you will want to stick around for the answer. Now that's a wild Irish time and you heard it here first, folks.

'Finding You' will be released in theaters on May 15.