French Exit is the drolly funny new film that has given Michelle Pfeiffer one of her top five starring roles as a society lady with a secret death wish. 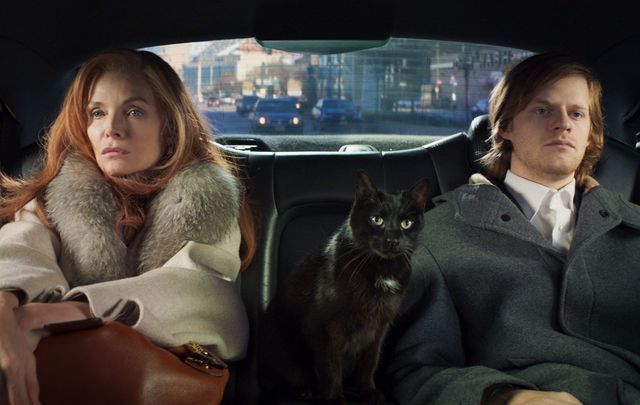 Dublin these days is an important film-producing capital and Irish companies like Blinder Films are a perfect example of why.

The film and TV production company is run by producer Katie Holly and their current productions include the delightful French Exit, starring Michelle Pfeiffer and Lucas Hedges.

The company has produced landmark documentaries like The Queen of Ireland, which tells the story of Rory O'Neill (also known as Panti) the accidental activist and “sayer of the unsayable.”

It has also presented hard-hitting films about life post-Good Friday Agreement in the north, notably Sinead O'Shea's remarkable documentary A Mother Takes Her Son To Be Shot. 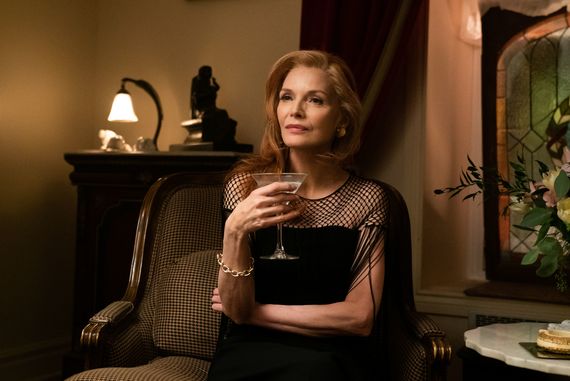 But this week it's in the news for French Exit, the drolly funny new film that has given Michelle Pfeiffer one of her top five starring roles as a society lady with a secret death wish.

“My plan was to die before the money ran out,” she tells her financial advisor but things don't go as planned. After the premature death of her financier husband Franklin, twelve years earlier his giant inheritance is all but spent and so Frances (Pfeiffer) decides the only thing left to do is to cash in what's left of her possessions and go live out her twilight days in obscurity in a borrowed apartment in Paris.

In her end-of-life plan, she is accompanied by her mopey, directionless twenty-three-year-old son Malcolm (Lucas Hedges, best known for Lady Bird opposite co-star Saoirse Ronan) and their feisty cat named Small Frank, who they both believe to be possessed by the spirit of her dead husband.

If you've read this far then you're the target audience for this film. French Exit is quirky, cruel, and brilliantly written and it provides a role for Pfeiffer that plays to every one of her on-screen strengths which include comedy and pointed put-downs. 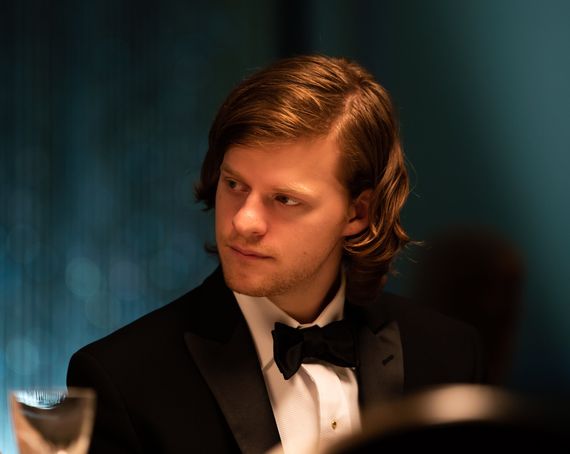 Abandoned by his aloof father to a gloomy new England boarding school years earlier, Malcolm has understandably grown up into a shy, uncertain, and furious young man. Even when he is rescued by his glamorous mother at age twelve he still isn't reconciled to the insult and so their relationship is one of affection and unresolved tension.

But it's Frances, not Malcolm, who has to do the real growing up the film gently shows us and so their fractured relationship sees them alternate roles between child and parent, in the way that real-life eventually does.

Reality in French Exit is undeniably a little heightened, but not to the point of satire. The characters exist somewhere between a Wes Anderson film and Grey Gardens. They sound affected but they say what they mean and they mean what they say. That contradiction makes us root for them after the difficult business of figuring out who they are.

Figuring out who she is now that good times are gone is Frances's work in this odd but absorbing film and figuring out what's really important is the job that both she and her ambivalent son undertake in earnest as the film progresses.

If he is to have any future at all Malcolm is going to have to grow up, climb out from under the privilege he was born into, and build some character. For this reason, Frances starts to give away hundred euro tips for cups of coffee outside Paris cafes. She doesn't want a dependent. The sooner Malcolm learns he must stand on his own feet, the better Frances will feel about his chances of building a successful life.

It turns out you may not need a lot of money to operate, but you will need friends and you will need family, the film reminds us in a message that's as Irish as Roddy Doyle.

The people from this rarefied New York world may have had different starts in life but the message that connects them all is the reason why this Irish production company stepped forward to make the film happen in the first place. All that remains of us is love. And that's more than enough.