Ghoul Britannia, how a zombie empire slept-walked blindly into Brexit

With Brexit, the English government has forgotten the first rule of politics: never fall for your own propaganda. 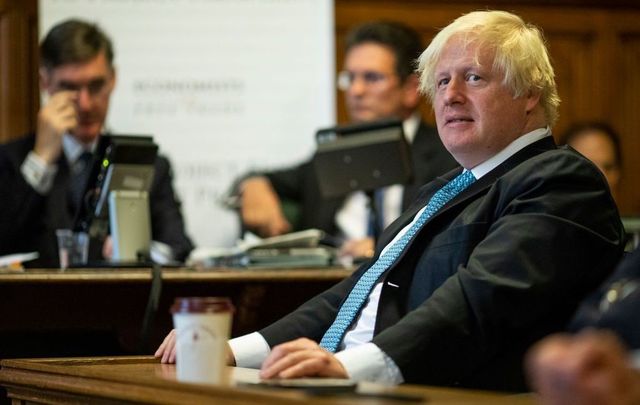 Historically, there has always a lull between the collapse of aristocracy and the rise of the middle class - and for most of the 20th century, England lived in it.

Throughout that time their ruling class seemed to be caught up in an endless production of "The Cherry Orchard." Haunted almost to madness by dreams of their former glory they criminally neglected the needs of the present just like the aristocratic Russians in Chekov's classic play.

That long neglect and decline eventually gave a once in a lifetime opening to below stairs populists who ordinarily wouldn't have gotten a hearing like Nigel Farage, who briefly held the keys to the nation's destiny.

But the long lull had itself had started coming to an end in the 1970s with the arrival of hardline Thatcherite conservatism and an increasingly ruthless money grab by their own top tiers which, despite some setbacks, has ultimately succeeded for them beyond their wildest dreams. 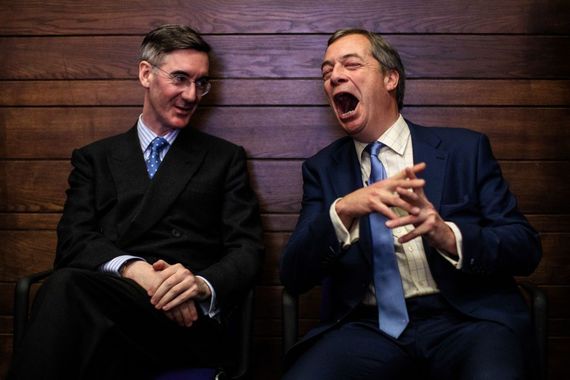 Janus-like in his adoration of the past and famously indifferent to the needs of the working class in the present, this top-hatted reactionary throwback was adept at getting the English working class to focus on Europe as the source of all their ills, instead of on his own party who were busy fleecing the nation.

After Brexit, the English working-class may no longer have a job, job security, or the ability to live and work in Europe, but they do have bright blue passports (for trips abroad they'll probably never take) and little plastic union jack flags to wave at the world as it sails by them.

Just as in Chekov's play, it would all be so funny if it wasn't so tragic. Protecting an empire that no longer exists from a threat that was never real in the first place breaks the first rule of national politics: never fall for your own propaganda.

We know how they got here, of course. By the end of Thatcher's run in 1990, the prospect of German reunification was all but assured as was England's also-ran status. So it was a matter of national pride to many in England that they not be further sidelined by their bigger neighbor to the east.

But you can't return to empire without enslaving the quarter of the globe that you once exploited mercilessly. More favorable trade deals with nations like Canada, New Zealand, and Australia in themselves are not going to ignite a second Industrial Revolution. Boris Johnson has no new nations to invade, no second Troys to burn. 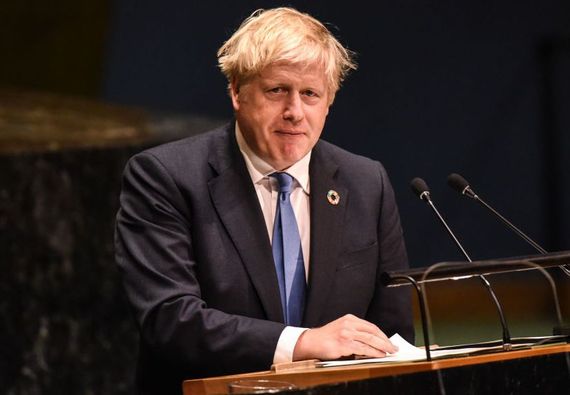 Instead, England has reflexively turned itself into an isolated fortress. They have pulled up the portcullis on their own unexamined history. The problem with building a fortress is that then you have to live in one, however. Worse, their leaders and press have personally insulted many of the European leaders they now must work with to ensure further economic deals.

On the radio this weekend, Boris Johnson couldn’t accurately identify a single new benefit gained from leaving the EU because there aren’t any.

Having once run a quarter of the planet, it has been hard for England, and indeed the world, to comprehend just how completely they have even lost the run of themselves.