The recent incident at a Dublin train station is a reminder that the underclasses aren't always content to remain conveniently invisible. 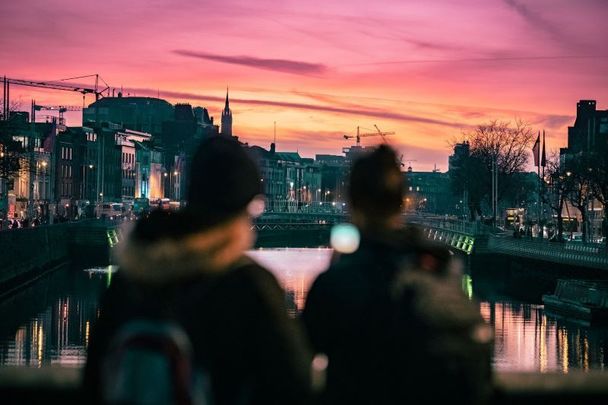 We don't talk much about social class in Ireland.

That's because, in the main, there's no need to. The economic and political system in place is so ruthless that it's all taken care of from birth, essentially.

Anyone with eyes can just see how badly the game is rigged there, so why bother to kick over that particular hornet's nest? For there to be winners, there must always be losers. It's in the bible. It's the way it is.

Because where you are born – and who you are born to – will determine much of your future path. It's not fair but neither is life, we tell ourselves, glad that we pulled a long straw. 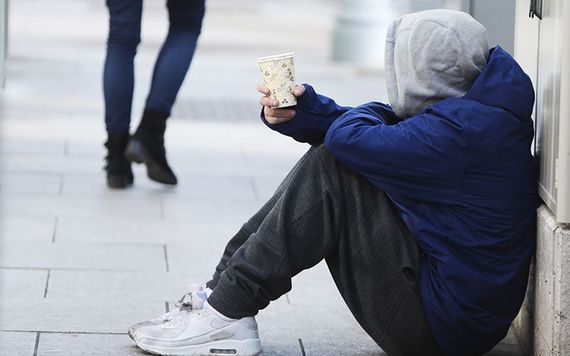 With access to better education, better healthcare, and better opportunities, we can even begin to think that it's because we are better people.

We can start to think that those who lost out in the game of life actually deserved to. We can stop seeing ourselves in them. We can start seeing them as beneath us.

But the shocking video out of Dublin, where seven young thugs in tracksuits and hoodies menace passing female passengers on a city platform, is a reminder that the underclasses aren't always content to remain conveniently invisible.

Sometimes they like to remind us that they exist in a gratuitous show of defiance, usually directed at the weakest victims they can find. 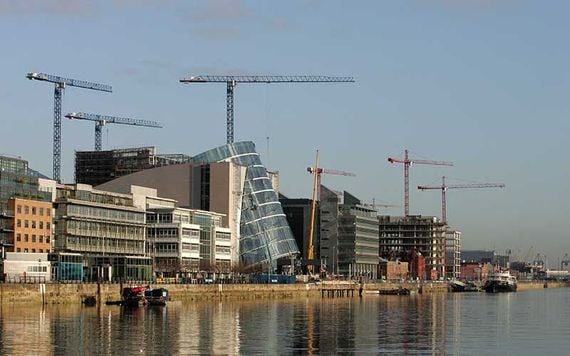 Whilst the better-off stayed home and baked banana bread during long months of the pandemic, a new generation of Irish teenagers was conducting their criminal apprenticeships on the largely deserted city streets. Reports of growing gangs of teens running in packs and causing criminal mischief were common, as shoplifting, muggings, and petty thefts exploded.

Then in February, a woman called Urantsetseg Tserendorj, 48, originally from Mongolia and working as a cleaner, was stabbed in the heart by a 14-year-old boy near Custom House Quay. She died.

Earlier that day, the boy who killed her, who is now 15 and cannot be named because he is a juvenile, threatened to kill a man at a shop on O’Connell Street, then he produced a knife while attempting a robbery at Amien Street in the city center. He was a one-child crime wave.

Meanwhile, Tserendorj left behind an inconsolable husband and two children, and the senselessness of her death was only matched by its utter savagery.

This poor woman, murdered so far from her home and family. It's a tragedy and a disgrace ???????????
In Loving Memory of Urantsetseg Tserendorj https://t.co/Ug5LpQykCc

If you think back to your own early teens, can you imagine a moment where you might have felt compelled to menace and threaten passersby the way that murderous child did? In what world would you have had to been born and live to even conceive of it? How, for example, would you even get your hands on the knife he brandished like a practiced thug? How would you access the inner aggression to use it?

Where you stand determines so much of what you see. Can people from the leafy suburbs see the damaged humanity in people who have been brutalized by generations of poverty and deprivation?

In some zip codes of the city like Darndale, Tallaght, Clondalkin, and Blanchardstown (featuring large-scale social housing with no amenities or social structures), unemployment levels reach above seventy percent.

Emasculated by poverty, lack of power and access, and cruelly limited horizons, young men from these disadvantaged backgrounds often assert their personal power by picking the weakest links they can find (usually young women, often enough gay men) and asserting their physical dominance.

It gives them back a sense of control. It makes them feel consequential. Often, as in the shocking train attack, it even looks performative, a gesture aimed at impressing their male peers as they casually brutalize strangers.

My parents and my nieces were just there today.

This is no world where I want my beautiful young nieces and any other child to grow up in.

RT as much as possible as faces can be seen.

But the shock on the face of the young man who grabs his head in horror after the young woman falls under the train tells another story too. It says this has gone too far. I didn't mean for it to get this bad. His hands stay there, cradling his head in shock, as the video – which has been watched by millions now – cuts out.

“Those to whom evil is done/Do evil in return,” writes the poet W. H. Auden in his prophetic poem, September 1, 1939. Auden was taking the temperature of Europe on the eve of World War II. He could see how the stage was being set for horrors to come.

Until and unless we get serious about the two-tiered Ireland we have where people rise or fall by their zip codes, we can't pretend to be shocked when that unrecognized and unaddressed brutality is mirrored by violence on our streets.