Domestic violence figures in Ireland have experienced a worryingly noticeable escalation in recent weeks following the country going into shutdown. 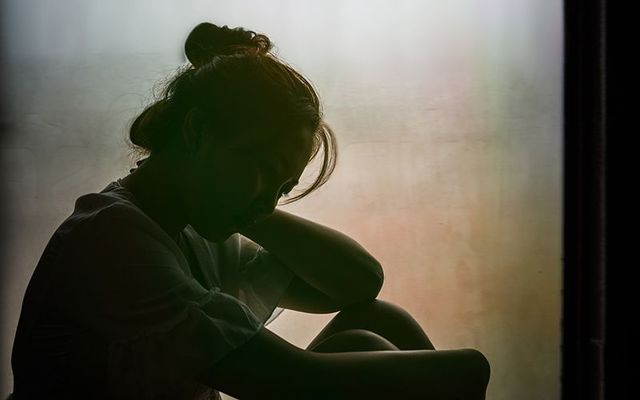 "The majority of calls to their national helpline have referenced Covid-19 as an aggravating factor in their abuse." iStock

Domestic violence figures in Ireland have experienced a worryingly noticeable escalation in recent weeks following widespread shutdowns across the country.

Due to restrictions on movement and people being told to stay in their homes as much as possible, many households are experiencing rising tensions and reports of domestic violence are on the rise.

Read More:  "Everyone must stay at home" - new restrictions for Ireland effective tonight

According to the Irish Daily Mail, gardai have received a sizeable increase in the number of calls regarding domestic abuse, with people reportedly having to flee to their car to call for help.

Woman's Aid chief Sarah Benson said a distributing trend has begun to emerge whereby people are using the threat and dangers posed by coronavirus to abuse and manipulate their partners.

"Potential contamination of the virus is being used as a weapon against some women who are suffering from ill-health," Benson said, before adding that the outbreak has left vulnerable women "struggling and even more at risk."

She revealed that the majority of calls to their national helpline have referenced Covid-19 as an aggravating factor in their abuse.

"In all calls we are receiving, Covid-19 is being mentioned as an aggravating factor," Ms. Benson added.

"It's the perfect storm. Everyone is more confined to their homes. And women suffering at the hands of domestic abuse are even more vulnerable."

She went on to say that those who fear abuse are finding it harder to contact authorities and helplines because they're cooped up in the house all day, and likely spending 24 hours with their abusers.

"Because everyone is in closer proximity within their homes, it can be harder for woman at risk of violence to actually make a call seeking help, for fear of being overheard,” she said.

"We are working on expanding our online chat services right now."

Benson finished by saying that gardai remain the most important first responders, and any woman who feels threatened should reach out.