Looks at some of the best Irish books of 2021

From cul de sacs, to Catholics, to cooking, Cahir O'Doherty rounds up the best Irish books of 2021. 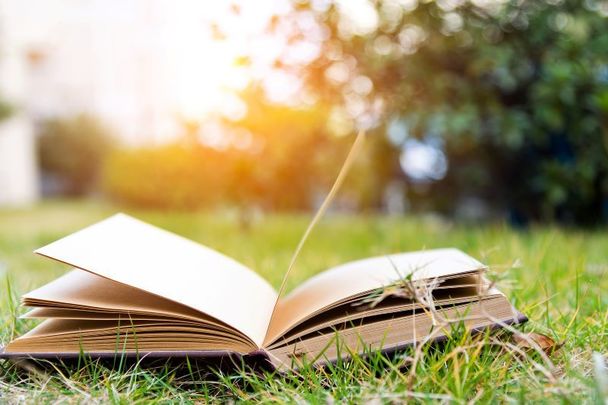 What was your favorite Irish book from 2021? Getty Images

The modern Irish literary renaissance is a publishing phenomenon.

Irish short story writers have been particularly feted this year. Newcomer Louise Kennedy’s terrifically assured debut The End of the World Is a Cul de Sac (Bloomsbury, $19.64) was a deserved critical darling.

Kennedy's impressively timely stories feature hardbitten, flinty characters capable of kindness and great cruelty, in luminous prose that pulls you in from the first line.

This is the book that takes the true measure of Irish rural life in the twenty-first century and it is by turns raucously funny and unspeakably sad. After you read these immensely assured stories you will want to discuss them and the way they expertly pick apart modern Irish life. 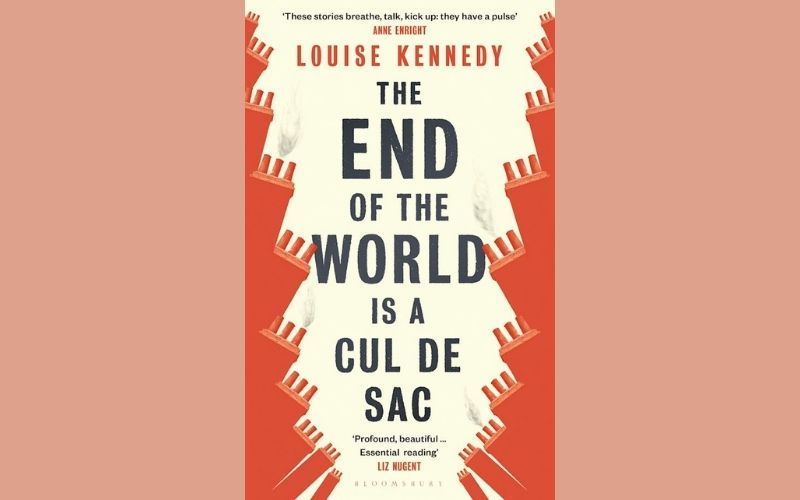 The aging pillars of Irish society and politics are not what they used to be, many having finally fallen or fractured over the last two decades, as books like Fintan O'Toole's absorbing new book We Don't Know Ourselves: A Personal History of Modern Ireland since 1958 clearly avows.

O'Toole lucidly references Charles Haughey's illuminating trip to see the archbishop of Dublin “to express his disgust and revulsion” at Edna O’Brien’s novel The Lonely Girl as a measure of just how far we have come from that forelock-tugging era, where cynical young men like Haughy transparently played the theocratic system to advance their own political careers.

O'Toole writes about high-water marks of the past six decades with an eye for the turning points and the pressures that drove them. By turns funny, illuminating and caustic, this book will become a classic. (Liveright, $32.00) 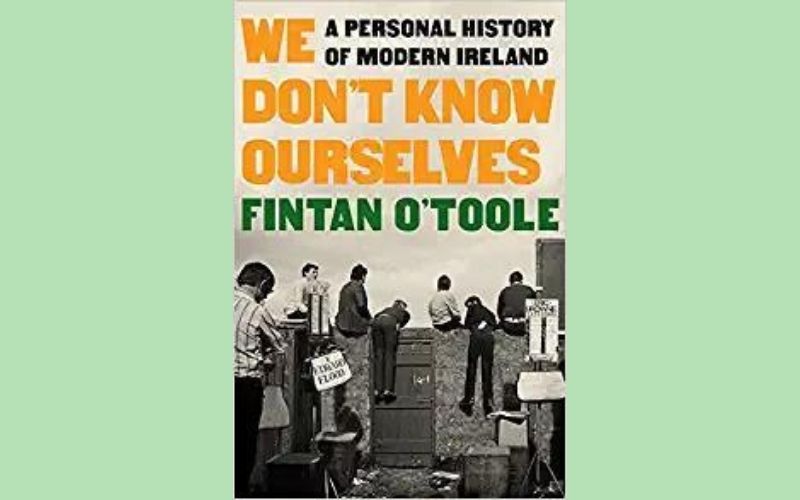 In The Magician, novelist Colm Tóibín assembles the details of his subject Thomas Mann's early life with a film director's eye for telling detail and with a novelist's scope for mystery. What makes an artist an artist, the book asks? What do they owe to life and what to art? (Simon & Schuster, $28.00) 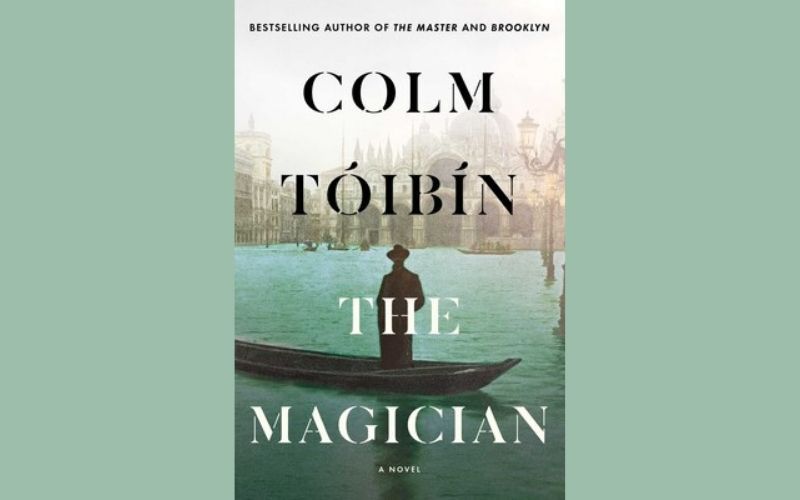 Many people who lived through the last decades of the last century are still too relieved by the collapse of the Catholic Church there to come to terms yet with what it might mean for our society.

In The Best Catholics in the World: The Irish, the Church and the End of a Special Relationship, author Derek Scally wrestles with the dramatic change that has overtaken us. Why, he asks, were the Irish so ripe for the kind of hold that the church eventually had on us?

Then he goes deeper; why did so many of us conspire with these forces of oppression and abuse for so long? Why did so many of us pretend not to see what we plainly did? What in our history set us up for that kind of exploitation and how do we prevent it from ever happening again?

We haven't really come to terms with our past, government enquiries into abuses in mother and baby homes have not been sufficiently redressed, many victims can rightly claim to have received token hearings or have been wholly abandoned.

Scally refuses to simply march forward without due consideration to where we have been and that makes this book important and often uncomfortable reading. (Penguin, $32.95). 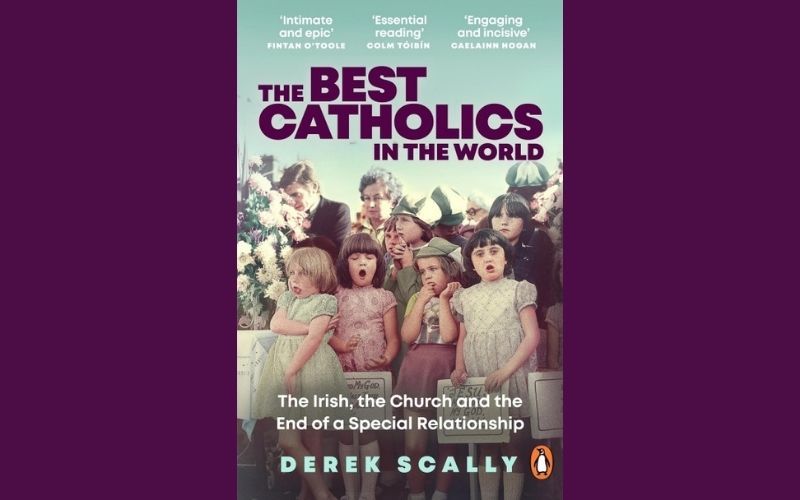 Finally, J.P. McMahon's magisterial The Irish Cook Book asks and answers the vexed question what is Irish cooking? This Michelin-starred Irish cook and author has taken a decades-long dive into our cooking and baking heritage and he speaks authoritatively about the way Irish food has adapted and changed over the last 2,000 years.

With over 480 recipes in his beautifully produced new book, this is a serious and at times even innovative take on the extraordinary richness of Irish produce and the thousand natural ways to cook it. (Phaidon, $49.95). 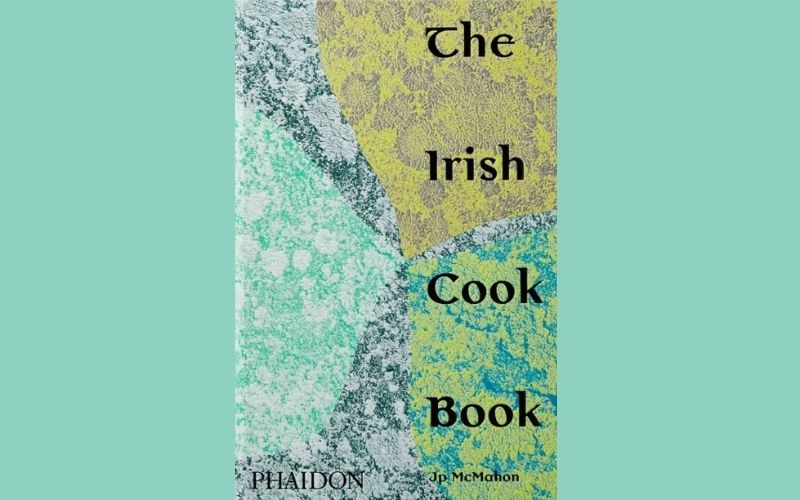