Take advantage of your downtime around the holidays by losing yourself in these top Irish books for 2021. 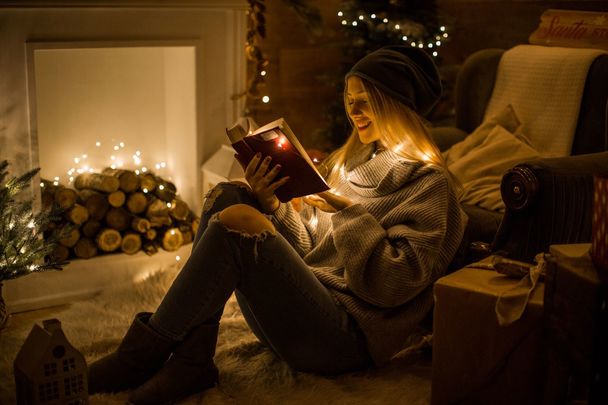 Galway independent bookstore, Kennys.ie, has revealed their top five book picks from 2021 from politics the beauty of Ireland.

This Christmas give yourself, or someone else, a true gift of a good Irish book. As the holidays approach and we have a little downtime why not take a few hours out and dive into one of these wonderful Irish books from 2021.

Christmas is the busiest time of year for booksellers and 2021 was no different for Kenny's in Galway. Opened in 1940, Kennys Bookshop is an independent, family-run business with a deeply knowledgable staff. They also ship books to 120 countries annually. 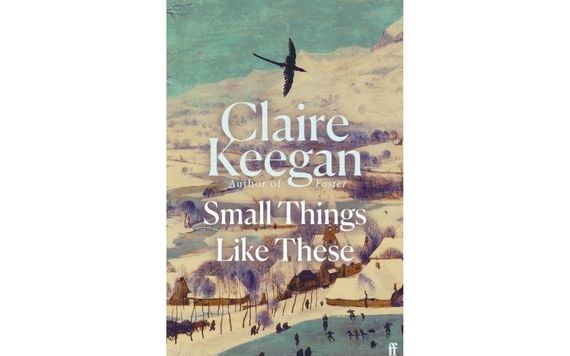 The new novel from the internally bestselling author of "Foster", "Antarctica" and "Walk the Blue Fields".

It is 1985, in an Irish town. During the weeks leading up to Christmas, Bill Furlong, a coal and timber merchant, faces into his busiest season. As he does the rounds, he feels the past rising up to meet him - and encounters the complicit silences of a people controlled by the Church. The long-awaited new work from Keegan, "Small Things Like These" is an unforgettable story of hope, quiet heroism and tenderness. 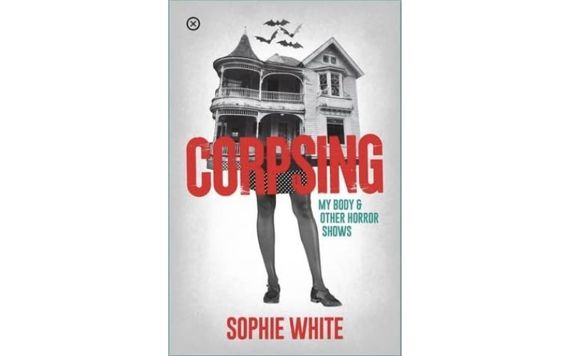 Nora Ephron meets Bram Stoker in Sophie White’s vivid and ambitious literary non-fiction collection. White asks uncomfortable questions about the lived reality of womanhood in the 21st century and the fear that must be internalized in order to find your path through it. She balances vivid storytelling with sharp-witted observations about the horrors of grief, mental illness, and the casual and sometimes hilarious cruelty of life.

"We Don't Know Ourselves" by Fintan O'Toole 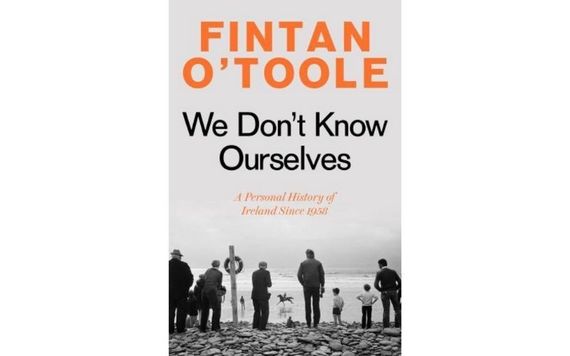 "We Don't Know Ourselves" by Fintan O'Toole

"We Don't Know Ourselves" is a very personal vision of recent Irish history from the year of O'Toole's birth, 1958, down to the present. Ireland has changed almost out of recognition during those decades, and  O'Toole's life coincides with that arc of transformation.

The book is a brilliant interweaving of memories (though this is emphatically not a memoir) and engrossing social and historical narrative. This was the era of Eamon de Valera, Jack Lynch, Charles Haughey and John Charles McQuaid, of sectarian civil war in the North and the Pope's triumphant visit in 1979, but also of those who began to speak out against the ruling consensus - feminists, advocates for the rights of children, gay men and women coming out of the shadows.

"We Don't Know Ourselves" is an essential book for anyone who wishes to understand modern Ireland.

"The Coastal Atlas" of Ireland 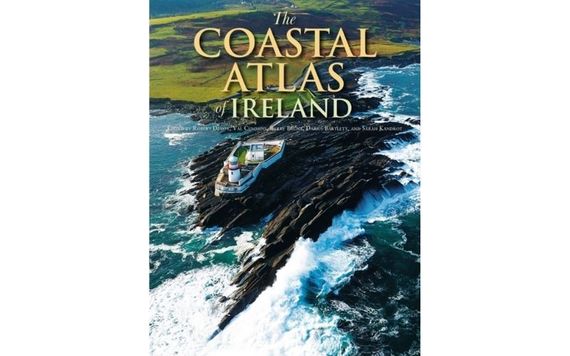 "The Coastal Atlas" of Ireland

Ireland is an island surrounded by ocean, with a high percentage of its population living in the coastal zone and has often been referred to as an “island nation”. The importance of the coastal zone to Ireland is extremely high, given its economic value from tourism and recreation, fishing, aquaculture, renewable energy, ports and linked industries, as well as its environmental significance. Proximity to the sea has also profoundly influenced Ireland's history, culture and multiple identities.

Although there are existing guides about Ireland’s coastal geology, physical geography and landscapes, these are fragmented and mostly of a local nature. “The Coastal Atlas of Ireland” will aim to fill this gap by looking at the coastline of the entire island of Ireland as a whole, from the physical, human and environmental perspectives.

Visually stunning, accessible and an academic tour de force, this Atlas will resonate with everybody who has a connection to Ireland and anybody interested in the Irish coast.

"The Old Galway Diary" by Ronnie O'Gorman and Tom Kenny 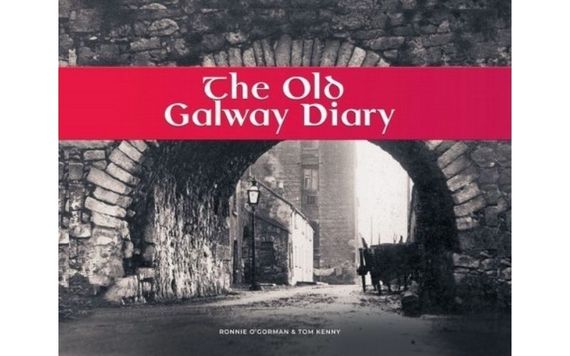 "The Old Galway Diary" by Ronnie O'Gorman and Tom Kenny.

Through the medium of photography and history, Tom Kenny and Ronnie O’Gorman have been telling stories of their native Galway in the Galway Advertiser each week. It has been a successful and complementary collaboration over the years.

The selection of photographs and stories from those weekly columns republished in this volume hopefully invites the reader to engage with our past, to go back in time, and see the path which has led us to the Galway we all enjoy today.