Unspoiled Brat: actor Andrew McCarthy on the 1980s and after 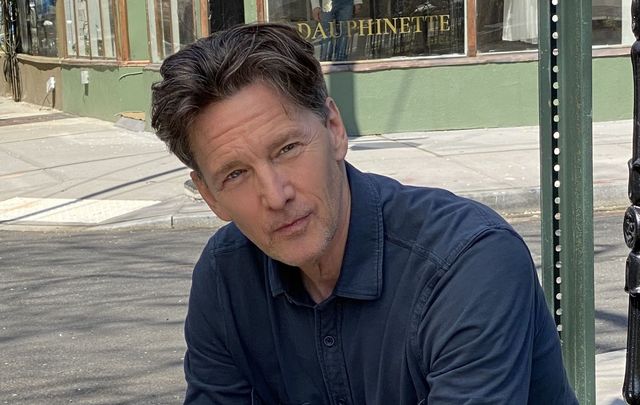 Talking to Andrew McCarthy, the star of iconic 1980s movies like Pretty In Pink, Less Than Zero and St. Elmo's Fire is a bit like talking to a teenage bedroom poster that somehow magically answers back.

Andrew McCarthy's face is just so iconic, so wrapped up in a particular time and place, that for people who came of age in that totally awesome decade he'll always be a cultural marker, an echo they'll carry with them as long as they live.

He knows it too and in recent years the 58-year-old has been calmly making his peace with it, as he makes clear in his beautifully written new memoir Brat: An 80's Story.

The book's name is a reference to the so-called Brat Pack, the group of young Generation X actors who appeared together in a host of famous teen coming of age movies around the middle of that decade.

McCarthy, although nominally a member too, was only once mentioned once in passing in the feature and then only as the subject of an insult by another unnamed member of the group. 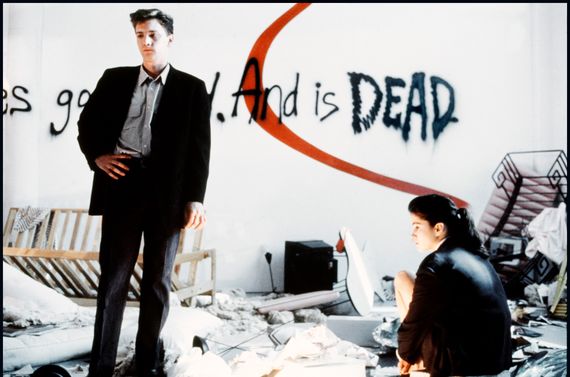 Andrew McCarthy in Less Than Zero, another iconic 80's role

The anonymous co-star from St. Elmo's Fire remarked, “He (McCarthy) plays all his roles with too much of the same intensity. I don’t think he’ll make it.” At the time McCarthy admits to me that he was quite upset to be left out of the story, but then upon closer reading, he was relieved.

But the Brat Pack nickname stuck and for a long time after the actors would refuse to appear with any co-star from the supposed group. But for McCarthy, an Irish American kid from Westfield, New Jersey, it didn't matter. Pretty In Pink was released a week after the article published and McCarthy's fame suddenly went through the roof.

His trajectory after all that is well known. Stardom was not everything it was cracked up to be he soon discovered and all the public scrutiny unveiled a growing alcohol problem. 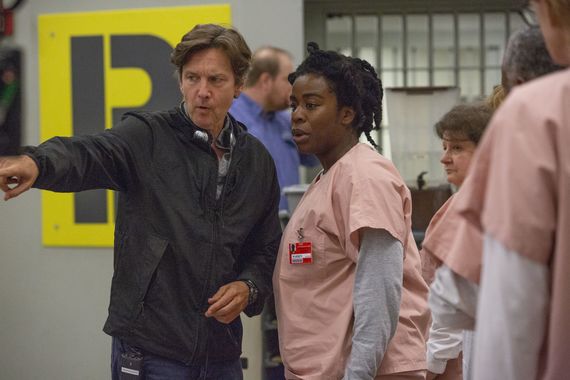 But he kept on working, having more hits than misses and appearing in a Tony winning play on Broadway, but his drinking problem, which he says began at the age of twelve, haunted his footsteps. There too, unaddressed for decades, was his raw ascent to superstardom in the 80's, which led him to finally write his new book.

“Those years altered the trajectory of my life, categorically, you know? I know what everyone else says about it and about me in it. But I always felt such a disconnect between my experience and what I was being told I was in that time.”

So with this in mind, he sat down at his laptop and began to recall the journey.
Both he and Molly Ringwald have had fantastic second and third acts in terms of professional and artistic accomplishments, so does he see an echo of himself (his old romantic lead in Pretty In Pink) in her own particular journey?

“We have stayed in touch (she's one of the few from the old days he can say that about). We talk often and she actually played my son's (actor Sam McCarthy's) mother in the 2018 movie All These Small Moments, which was fun.”

Although he's faced his own demons and moved on from his tumultuous early days, there is no escaping his younger self he realizes, because it's etched in celluloid history. “Time passing helps. I mean when you're in your twenties, you're trying to figure out your life wherever you are, no matter what's happening to it. 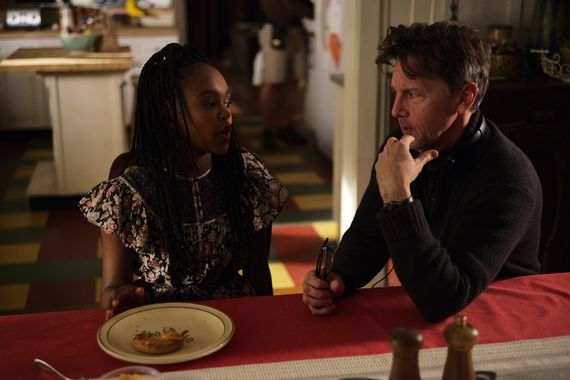 In his 80's films parental supervision, if it exists, is of the helicopter variety if it's seen at all. Did that echo his own strained relationship with his father?

“Interesting. I may not be something conscious, I'm trying to think about if I ever had parents in any of those movies. I did briefly in Less Than Zero. This is something I realized only in hindsight as I was becoming successful beyond my ability to feel comfortable in, I would have welcomed some kind of backup from my father in a certain way.

But that, that just was not something that was going to happen, given the dynamic of their relationship he says. “So I think I suffered to some degree from that certainly, but you know, it was a normal kind of thing, there are so many guys who have difficulties with their fathers. I would have welcomed some backup and some support with somebody saying hey I got you here. I got you.”

As a greenhorn teenager from New Jersey McCarthy started auditioning in New York. He hadn't read all the great dramatists. He wasn't someone from a privileged background. In the book, he says he didn't even know where to start to find scenes to rehearse.

“I just didn't know anything. In high school where we didn't read plays and I didn't care. I didn't read a play. I knew no one in show business. It was something that I was doing on my own. I didn't want to make myself vulnerable by asking for help because I didn't want it to be squelched. I didn't have the wherewithal to find out the answers. What is interesting to me is that once I discovered I was going to act, that was really enough for me.”

I have to ask him about his own Irish background, an important undercurrent in the book and in his life. “When you're an Irish American it's such a part of your identity, you know? I went back for a travel story for National Geographic Traveler, to find my roots which turned out to be in Duagh, County Kerry. It was odd because I thought I was a Cork man, which as you know is sort of like waking up and discovering your Boston Red Sox fan, when you thought you were a Yankees fan your whole life. So that was a shock.”

“But I first went to Ireland in 1986 and the first time I landed there, I felt at home in a way that was great. And I've been going back ever since and then I married an Irish woman (novelist and screenwriter Dolores Rice). We have a home in Dublin and it's become a whole thing.” 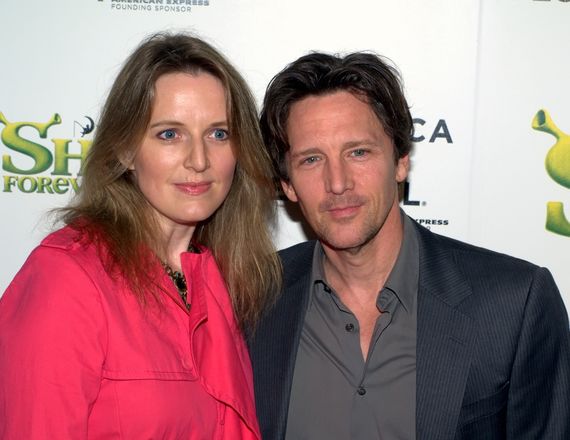 When people from Generation X think of the eighties now, McCarthy's face is an indelible part of it. How does he make his peace with that legacy himself? “It took me a long time and writing the book helped me to realize those movies represent a moment in people's youth for a certain generation. When you're just going out into the world and you're bursting out and your whole life is an empty canvas to be painted on.”

“I keep being an avatar of that for people. And ultimately it took me a while, but I think that's a beautiful thing, you know? That's how it's sort of played out over all the years and all the machinations and all the initial resistance and recoiling from the Brat Pack, to have it evolve into this kind of loving moniker is a beautiful thing.”