American mass shootings: you cannot fix what you will not face

The mindless slaughter will continue as long as private profit matters more to us than human loss. 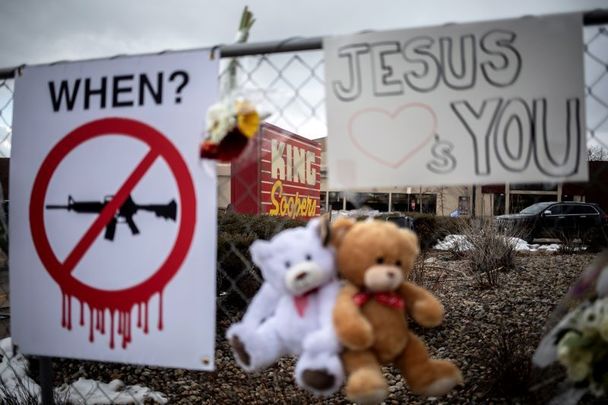 March 23, 2021: Memorials with signs, teddy bears, and flowers are left on the fencing surrounding the grocery store the day after a gunman opened fire at a King Sooper's grocery store on March 22, 2021 in Boulder, Colorado. Getty Images

Good guys with guns are no match for a bad guy with an AR-15.

Many things get lost when Americans talk about guns, I wrote back in 2016,  simple things like tempers, perspective, civility, and reason.

Six years later, the basic recipe hasn't changed at all. The mindless slaughter will continue as long as private profit matters more to us than human loss.

Why else are these outrages allowed to continue year after year despite overwhelming public support for an assault weapons ban?

It's because the same persistent (and impressively deep-pocketed) sub-section of our society holds us hostage, keeping on voting down each proposed ban year after year. 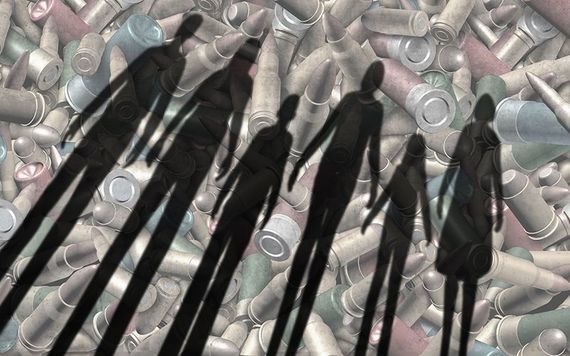 Boulder police officer Eric Talley had seven children, ages 5 to 18. He will never come home to them. He will no longer watch them grow. They will never hear his feet on their front porch again. It's unspeakable.

Most Americans shudder at the endless mass shootings they see on their TV's but how many of them could give you any actual statistics? How many of them know that in 2017, the most recent year for which complete data is available, 39,773 people died from gun-related injuries in the US? 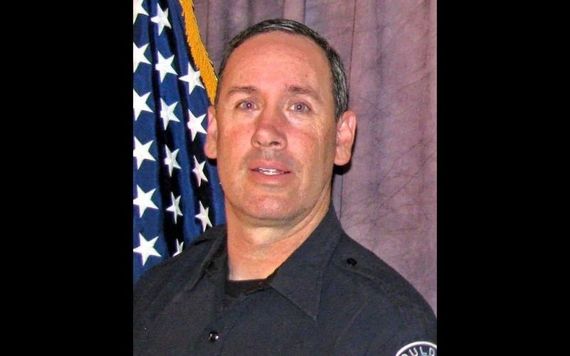 Officer Eric Talley was killed during the Boulder, Colorado mass shooting on March 22.

No other country on earth watches this much mass murder after another and decides that the solution is to buy even more guns.

In 2016, I wrote that each new mass shooting does violence to what we stand for and emboldens what we stand against. It is turning this country into a basket case. Other nations see our unmistakable decline in our inability to get even a moderate gun control bill through our House and Senate.

You can not fix what you will not face, wrote James Baldwin once. How right he was. American politicians have no stomach to face the gun lobby (and it's bought and paid for spokespersons in the House and Senate) so they will not fix this crisis until enough of us force them to.