Winter is coming! Irish temperatures to drop below freezing

Is Ireland about to be hit with an early winter after a fantastic summer heatwave? 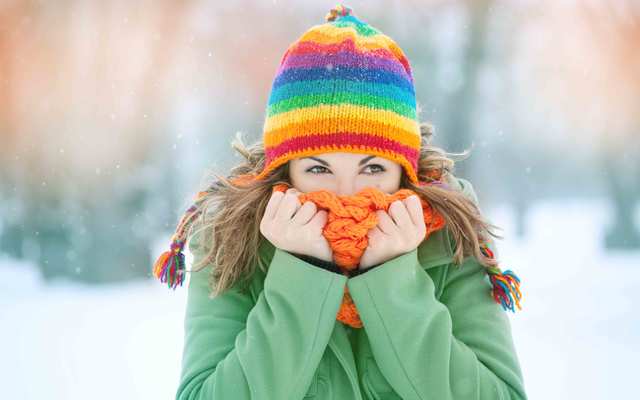 A young woman in the snow with a scarf on her face trying to warm herself. Getty

An early winter freeze could be on its way for Ireland after the country was spoilt with a summer heatwave.

The Irish summer 2018 heatwave was truly one for ages with some even predicting that all of that sunshine could have resulted in the country’s next baby boom.

As with many great times, it was not to last, however, as some experts are predicting that winter could set in early across the Emerald Isle this year.

As early as October, temperatures could be dipping into the 30s and 20s (℉), while cold and frosty winds could have us all running to unpack our winter woolies.

It's about to get very cold... https://t.co/JIZBluFe8W

Unfortunately, Ireland’s weather service Met Éireann does not offer predictions that far in advance but with UK forecasters spelling the worst for the upcoming month, it’s thought that Ireland could receive the same.

The Mirror UK reports that October could bring with it “a possible Arctic blast bringing freezing temperatures, strong winds and frost to parts of the UK, heralding an 'early' start to winter.”

Would you welcome the colder weather? Have we definitely seen the last of summer? Let us know what you think in the comments section, below.