Day two of William and Kate's official visit to Ireland

The Royal couple caused quite a stir in a small Kildare town by visiting a local convenience store. 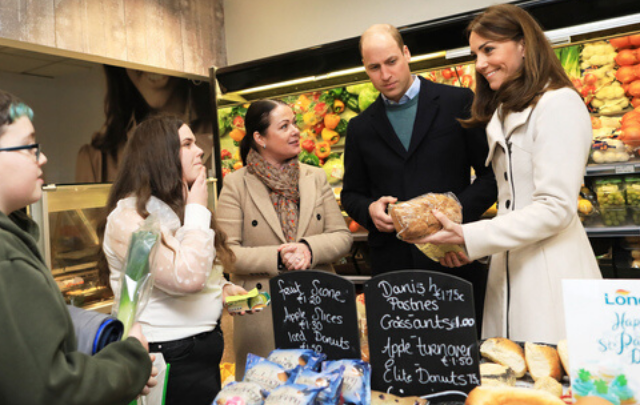 William and Kate visited a local supermarket on day two of their official Irish visit. RollingNews.ie

The Duke and Duchess of Cambridge visited several environmental and mental health charities on the second day of their state visit to Ireland.

The Royal couple also caused quite a stir in a small Kildare town by visiting a local convenience store.

The royal couple met with Jigsaw staff and board members before they were presented with a mug bearing the caption "One Good Adult." 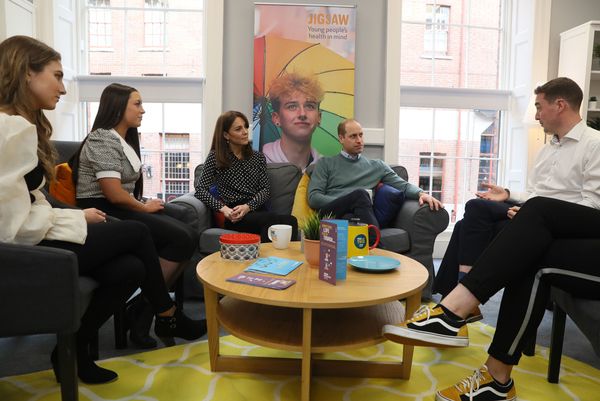 One Good Adult is a Jigsaw program that assigns an adult to a child in need. The adult is someone for the child to turn to in times of distress.

After a short stroll down Love Lane in Temple Bar, the couple departed for Savannah House in County Kildare.

Savannah House is a residential facility run by Extern, another youth charity. Extern supports young people suffering from a number of societal issues, including homelessness and drug abuse.

Each year, roughly 300 children spend a maximum of three nights at Savannah House to get a break from the issues that are dominating their lives.

William and Kate talked with children in the program and helped them make soup. 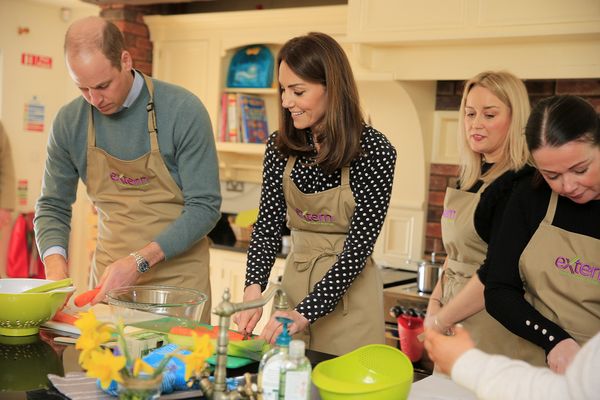 They even bought their own ingredients. The couple noticed supplies were running low and accompanied two 13-year-olds, Molly and Simon, to visit the local Londis supermarket in Prosperous, County Kildare, causing a good deal of fanfare.

Philip Stynes, the store's owner, said that he told a couple of customers about the visit and the crowds snowballed from there.

However, he said that the couple would have drawn a big crowd regardless of his notice.

"Even if we hadn’t told them there would have been a big crowd. People live out on the streets here.”

When William and Kate returned to Savannah House they helped prepare soup for around 16 children and their families. 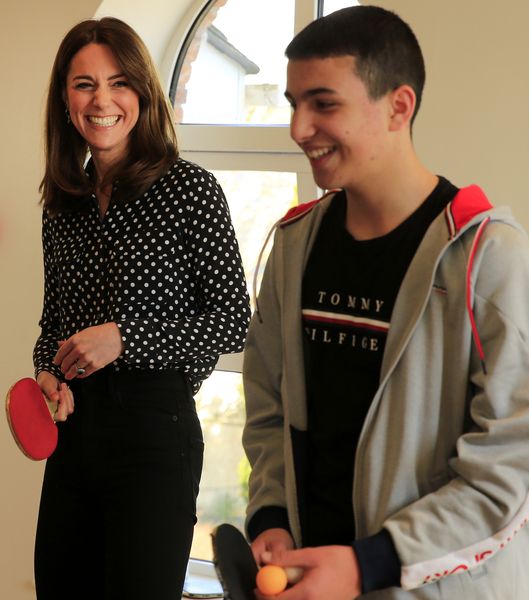 They engaged in a lighthearted game of ping pong before heading to Teagasc Grange County Meath, a research farm that promotes environmentally sustainable farming.

There the couple met Michael Creed, the current Irish Minister for Agriculture, Food and the Marine, and they were given a crash-course in Irish beef production and sustainable farming. 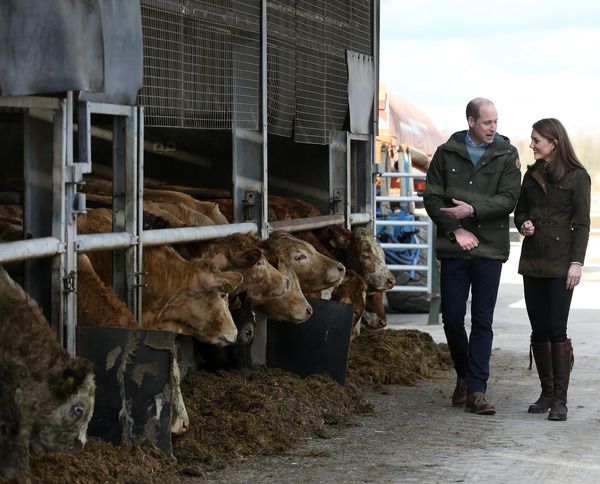 After Teagasc, the couple traveled to scenic Howth for a leisurely stroll along the cliffs. 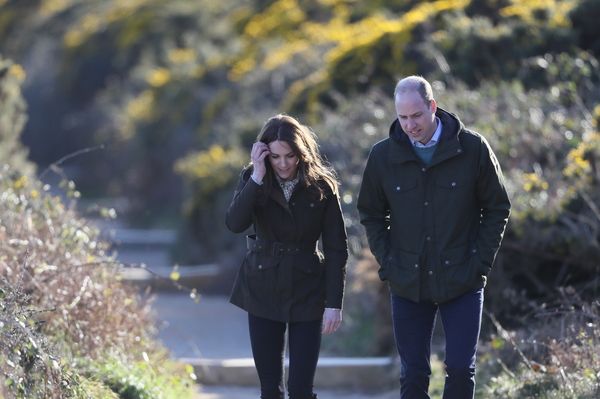 They concluded the second day of their state visit with a reception in the Museum of Literature where they were welcomed by Tanáiste (deputy Prime Minister) Simon Coveney.

Speaking at the reception, Prince William said that he looked forward to a peaceful and prosperous future between Ireland and Britain and said that healthy relationships between Irish and British people were key to that future.

William and Kate conclude their state visit of Ireland on Thursday. The couple are visiting Galway City Center and a local GAA club in the county before returning to the UK on Thursday evening.