The Limerick native, who was diagnosed with terminal cancer following a cervical smear test error, has returned to Ireland from the US to begin palliative chemotherapy. 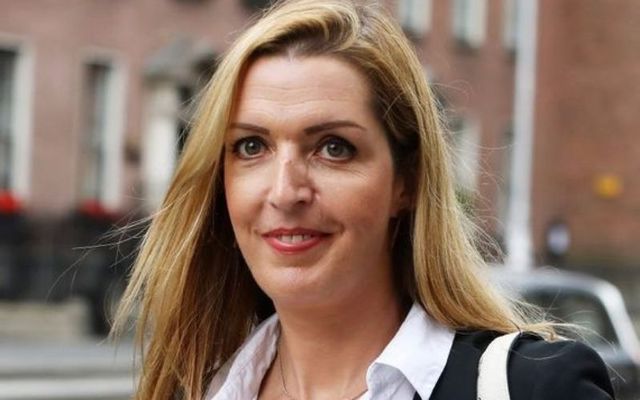 CervicalCheck and cancer campaigner Vicky Phelan has returned home to Ireland from the US for palliative chemotherapy after a scan revealed she has new tumours.

The Limerick native, who was diagnosed with terminal cancer following a cervical smear test error in 2011, has been in Maryland since the start of this year participating in an immunotherapy drug trial.

In a post on Instagram, Ms. Phelan revealed the news that she had returned to Ireland last week to begin palliative chemotherapy due to the discovery of tumours in her neck and bowel.

"Unfortunately, following a PET scan which my radiation oncologist at Georgetown University Hospital ordered, I have some new tumours. I have two new tumours in my neck but the worrying one is a new tumour on my bowel.

"This means that I am no longer eligible for proton beam therapy since my tumours are far too extensive, ie I have too much disease in my body for them to zap!", she explained.

The mother of two said it was with a heavy heart that she made the decision to return home to Ireland, but that she is taking time to reconnect with her children and to absorb the news before she begins her chemotherapy treatment.

"The 'good' news is that I can still have treatment and that this treatment will keep me alive until Christmas at least. The bad news is that the treatment I am about to start on is extremely toxic and will take its toll on my body and my mind."

She ended the post by saying she will be taking a break from social media over the next few weeks but thanked everyone for their kindness and support.

Vicky Phelan is credited with making Ireland's CervicalCheck scandal public knowledge following her discovering that she received a test result wrongly reported as normal in 2011, which led to her first being diagnosed with cancer in 2014.

The “false negative” was uncovered during a retrospective audit and was relayed to Ms. Phelan's doctor in 2016. However, she herself wasn't informed for another 15 months.

In 2018, Ms Phelan was awarded a €2.5m settlement by the High Court in a case taken against the US laboratory that carried out her cervical smear test.