Taoiseach (Prime Minister) Leo Varadkar has defended having a picnic with friends in Dublin's Phoenix Park over the weekend. 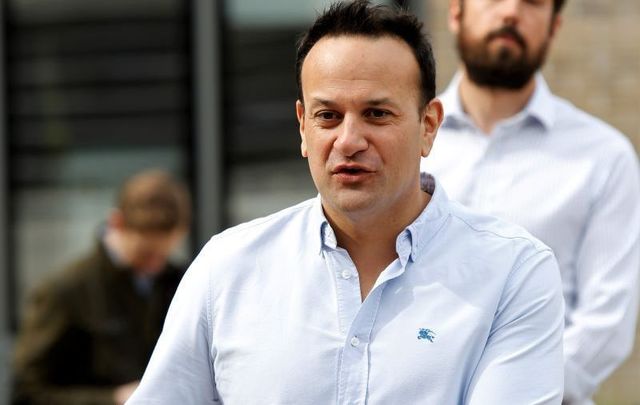 The Taoiseach's department said Varadkar was acting “in line with public health guidance” while enjoying the sun on Sunday in the Phoenix Park in Dublin.

Varadkar and his partner have been staying at Stewards Lodge on the nearby Farmleigh Estate, the Irish government’s official guesthouse which was once one of the Dublin residences of the Guinness family.

Varadkar’s outing along with his partner Dr. Matt Barrett and two other friends was revealed on pictures on social media. The event occurred just days after a senior official in his department discouraged people from having picnics.

"He's a hypocrite", "He did nothing wrong" - mixed reactions to Varadkar out with pals in Phoenix Park - https://t.co/u67hyrh7aq pic.twitter.com/782hLjTTV5

Last week, Department of the Taoiseach Assistant Secretary-General Liz Canavan urged people not to have picnics at nature trails and beaches.

She said, “If you're visiting a public amenity try not to stay too long at the site or have picnics.  Please do your exercise and then go home.”

This week Canavan declined to comment specifically to the Irish Independent on the images of Varadkar in the Phoenix Park, saying she had not seen them.

When asked if it was permissible to have picnics when people meet up outdoors, she replied that it was a guidance policy to ask people not to take up a lot of space and time in cramped amenities. She said, “We’re asking people to use their head.”

Varadkar’s spokesperson said in a statement, “The Taoiseach was in the Phoenix Park with his partner Matt and two friends on Sunday afternoon in line with public health guidance.

“He was within 5 kilometers of the Stewards Lodge, where he is staying during the COVID emergency.

“The Taoiseach has been in Stewards Lodge during the last few weeks as it has secure office and video conferencing facilities which allows him to work from home. Just like previous taoisigh, he pays a nightly fee to use it.”

Current COVID-19 restrictions specify that up to four people who don’t live together can meet outdoors while staying two meters apart.  Despite the Taoiseach adhering to these rules, some on social media claimed he was breaching social distancing guidelines.

One Twitter user asked, “Should @LeoVaradkar resign due to his outlandish behavior in the Phoenix Park today?”

Others were quick to jump to Varadkar’s defense.  One user said, “Leo Varadkar was abiding by all the rules in the Phoenix Park.

Another said, “Can’t understand people getting angry about Leo Varadkar in the Phoenix Park.

“It’s within the guidelines and distancing very hard to assess on photos.

“Saw several tweets yesterday about how well people were behaving in the park. The man is entitled to relax just like everybody.”

Read more: How are Irish pubs affected by COVID-19 in Ireland