The retired Navy ship named for five brave Irish American soldiers was in danger of sinking at The Buffalo and Erie County Military & Naval Park. 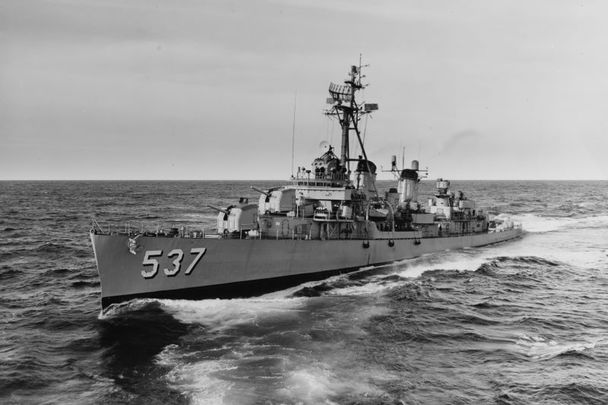 USS The Sullivans, named for five Irish American brothers who perished together in WWII, has received emergency funding to prevent it from sinking.

The Buffalo and Erie County Military & Naval Park announced on March 2 that it has exceeded its fundraising goal for emergency hull repairs for USS The Sullivans (DD-537), but noted that there is more work to be done to help preserve the historic ship that was named after five Irish American brothers who died together during WWII.

On Tuesday, Paul Marzello, president and CEO of the Buffalo and Erie County Naval & Military Park, said: “We knew Buffalo being the City of Good Neighbors would come through and raise the money needed to keep The Sullivans from sinking, we didn’t know we would exceed our initial goal by such a significant amount.

“Donations came in and continue to come in from veterans, family members of veterans, the general public, and the business community. The generosity of the people of Western New York is incredible.” 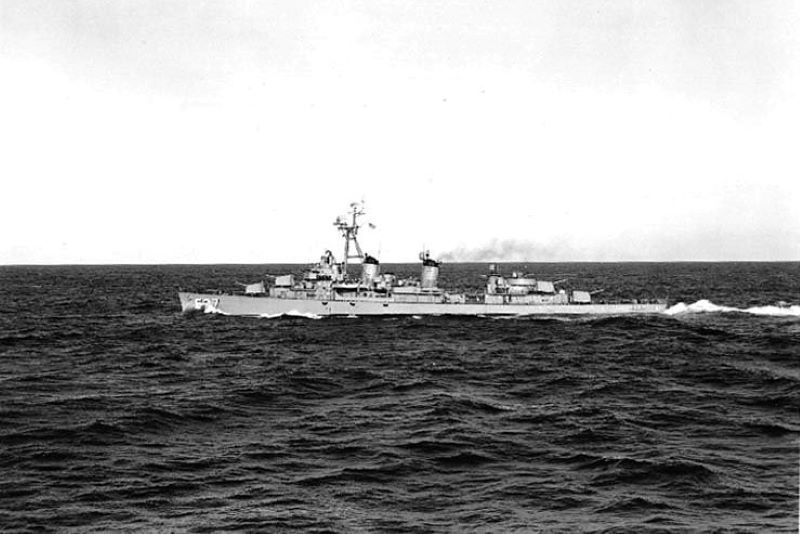 The U.S. Navy destroyer USS The Sullivans (DD-537) passing the destroyer tender USS Grand Canyon (AD-28) off Newport, Rhode Island (USA), on 29 October 1962. The Sullivans was assigned to the blockading forces during the Cuban Missile Crisis. (Public Domain / US Navy)

Earlier, on February 26, the Buffalo & Erie County Naval & Military Park issued an appeal for $100,000 in donations to fund emergency hull repair on the national historic landmark USS The Sullivans.

Marzello said at the time: “The harsh Buffalo winter weather has severely damaged the hull of USS The Sullivans below the waterline so there is significant water coming into the ship.

"She is currently listing to port quite noticeably. If we cannot repair the hull and stop the water, she will sink.”

Marzello added: “We expect another four to six weeks of tough weather ahead, so there is potential for even more hull damage.

“At this point, the ship requires $100,000 in emergency repairs just to keep her afloat until we can begin the long-term repairs. We are asking for help from the public to raise the $100,000. We need All Hands on Deck to help.”

The All Hands on Deck donations page was launched and in less than a week, the Naval Park had exceeded their fundraising goal, with thanks in large part to West Herr Automotive Group, who donated $50,000 to the cause.

Scott Bieler, President and CEO of the West Herr Automotive Group, said: “We know how critical the Naval Park and the USS The Sullivans is to Western New York.

“When we heard of the emergency fundraising need we immediately felt compelled to help. West Herr is honored and humbled to play a part in assisting this collective community effort.”

Douglas Jamal of Douglas Development also offered “a major contribution” to the fundraiser, and has agreed to come aboard as the Captain of the All Hands on Deck campaign.

The fundraising campaign is now being extended to raise $1,000,000 to permanently repair USS The Sullivans. You can learn how to donate to the cause online here. 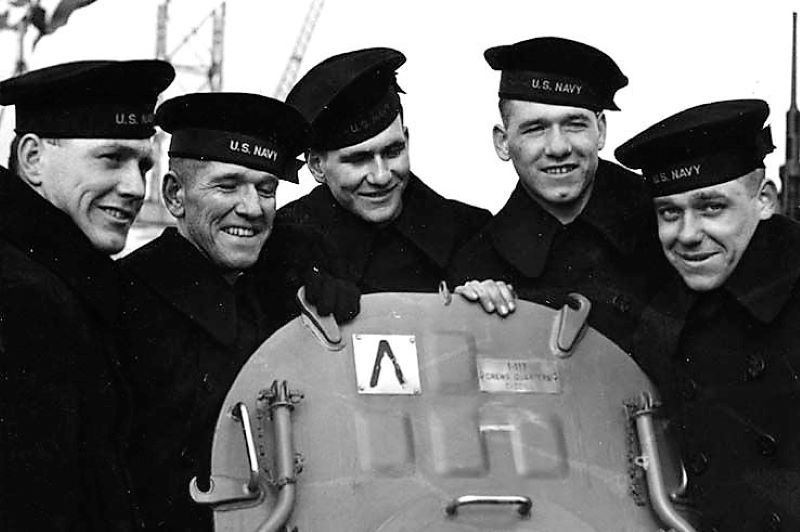 USS The Sullivans (DD-537), a retired United States Navy Fletcher-class destroyer that was commissioned in September 1943, was named for the five Irish American Sullivan brothers, George, Francis, Joseph, Madison, and Albert. It was the first ship commissioned in the Navy that honored more than one person.

The five brothers, aged 20 to 27, all died when the USS Juneau, the ship they were all serving together on, was torpedoed and sunk by a Japanese submarine during the Naval Battle of Guadalcanal on November 13, 1942. The death of the Sullivan brothers was the greatest military loss by any one American family during World War II.

Another ship named in the brothers' honor, USS The Sullivans (DDG-68), an Arleigh Burke-class Aegis guided-missile destroyer, was commissioned in April 1997.