Fidel Castro once accused the secretive group of plotting an unaccountable world government. 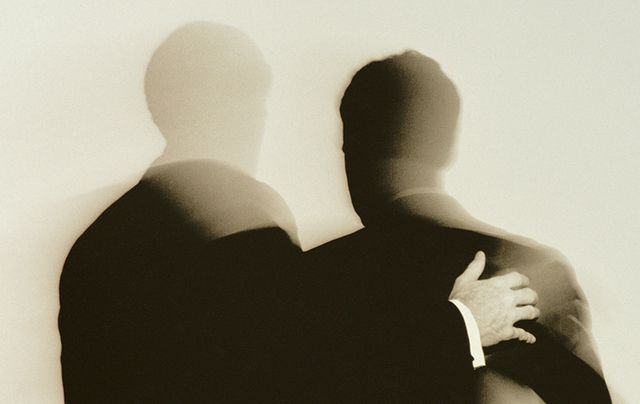 Two top Irish businessmen will be attending this year’s Bilderberg gathering – a meeting of Europe and North America’s richest and most powerful people held in Virginia.

Each year over a hundred selected individuals from academia, business, politics, the law arrive for “informal discussions” about the problems facing the world.

A statement on the group’s website says, “Thanks to the private nature of the meeting, the participants are not bound by the conventions of their office or by pre-agreed positions. As such, they can take time to listen, reflect and gather insights. There is no desired outcome, no minutes are taken and no report is written. Furthermore, no resolutions are proposed, no votes are taken, and no policy statements are issued.”

This year Ryanair boss Michael O’Leary and Gene Murtagh of construction firm Kingspan will be both be attending the highly secretive forum.

Whilst O’Leary is well known to the public – frequently insulting customers and weighing in on the political issues of the day – Murtagh is much more of a private individual. At 44 years of age he will be one of the younger attendees and with a net worth of $39 million he won’t be one of the richest.

The Cavan man has been running Kingspan since his Dad retired in 2007 and last year the firm reported a net income of $286 million.

Once attendees gather at the Westfields Marriott hotel in Chantilly, VA, the first item on their agenda will be a report card for President Trump’s first four months in office.

With its strongly pro-free market and Atlanticist ethos the group might usually be supportive of a Republican President but no longer.

Last year the group is thought to have expressed concern for the future of global trade under a Trump administration and this year’s gathering will likely see more wringing of hands.

The Trump administration is committed to reassuring the group and has enlisted National Security Adviser, HR McMaster, and Commerce Secretary, Willie Ross.

Whatever its conclusions, we are unlikely to hear many details – something that has caused left wing commentators to warn against the group.

Fidel Castro once denounced the group as a plot “to install a world government that knows no borders and is not accountable to anyone but its own self.”

But before the world takeover is planned, The Donald is due a report card. Tell us what grade you’d give him in the comments below.