Irish party breaks out on Ryanair flight at 35,000 feet (VIDEO)

A French accordion player was asked by Ryanair cabin crew to play his instrument on the flight. 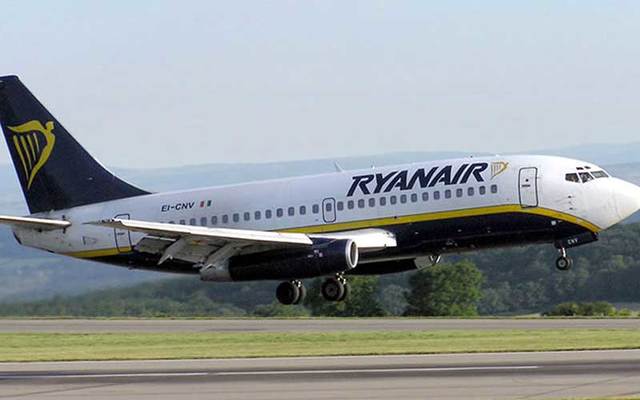 It began like there could be trouble aboard a Ryanair flight when flight attendants approached a man holding a suspicious piece of carry-on baggage.

However, it soon became obvious that the young French lad being interviewed was a noted accordion player who was carrying his instrument back home from an Irish gig.

The stewards demanded he played for them and the relieved young man agreed, the Irish Mirror reported.

He blasted out “Dirty Old Town” made famous by The Pogues as his fellow passenger, an Irishman, blasted out the words and the passengers clapped along.

Now could you see that happening on United?