A television production company is in search of both survivors and relatives of survivors of Ireland's Tuam Mother and Baby Home for a new documentary. 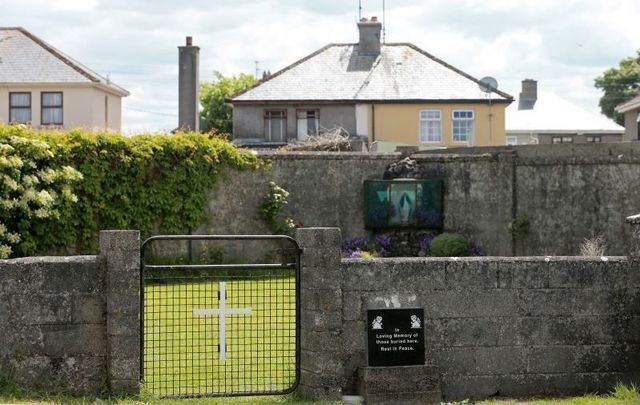 Survivors and relatives of residents of the Tuam Mother and Baby Home are being asked to reach out for a new documentary. RollingNews.ie

Tuam Mother and Baby Home survivors and relatives are being urged to reach out to a production team who is working on a documentary about the institution.

Researcher Róisín Kilroy, who works with the documentary company True Visions TV, said she and her team are looking for people who may have been adopted out of the Tuam Mother and Baby Home into the US.

Kilroy is appealing for people who were adopted out of the institution “to feature in a sensitively made film about the institution and the process of adoptions from Ireland to the USA in the 1930s-1960s.”

Survivors of the Home, as well as relatives of people who stayed in the Home,  are also being urged to reach out.

“We would welcome hearing from anyone interested in speaking to us, including those wishing to remain anonymous. Any information you're able to provide is valuable to our research and will help us tell this important story.”

Kilroy's call for survivors and relatives comes as the inquest into the operations of Irish Mother and Baby Homes, led by Minister for Children and Youth Affairs Katherine Zappone, is ongoing.

In April, the inquest published its fifth interim report, which found that there was "little evidence" of Irish babies being sold to America. The inquest's final report is due in February of next year.

In 2018, Ciaran Cannon, the Irish Minister for the Diaspora who represents Galway, said: "The facts are as follows: There is documentary evidence of just under 800 infant deaths in the Tuam Mother and Baby Home."

"The death rate of babies at the Tuam home was almost double the rate of other homes around the country. Figures from National Archives show that 31.6% of babies under the age of one in Tuam died over the course of one year alone. In addition, no one can question the fact that the bodies of hundreds of these babies were simply thrown into a concrete bunker rather than being given a respectful burial."