The Irish Mother and Baby Homes Commission of Investigation published its fifth interim report on Wednesday. 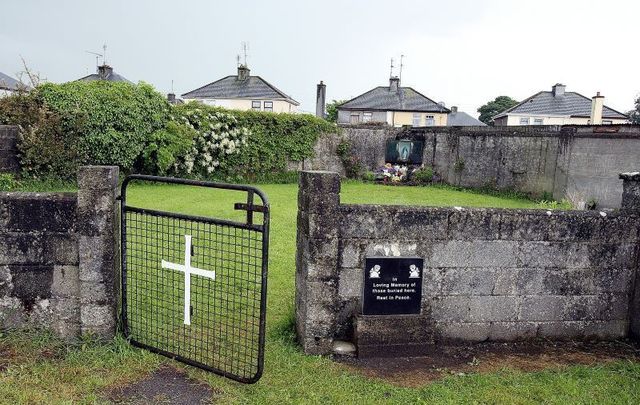 The fifth interim report by the Irish Mother and Baby Homes Commission of Investigation has found “little evidence” that babies born in such homes were sold to America.

The 96-page report, published on Wednesday, states: “There are instances of deaths noted in the Tuam Children’s Home records which are not on the register of deaths. The number of such discrepancies is very small and may yet be resolved.

“In the Commission’s view, there is very little basis for the theory that the children concerned did not die but were 'sold' to America.

“Children from Tuam were adopted to America (as were children from nearly all the institutions under investigation). These adoptions are generally recorded in the Tuam records. It is not obvious why subterfuges would be required to arrange such adoptions.”

The report also says that between 1920 and October 1977, Dublin institutions sent more than 950 deceased children, most of whom were recorded as “illegitimate,” to medical schools for anatomical studies.

The report states: “The Combined Anatomical Register of the Dublin Medical Schools records that all but 18 of the children received as anatomical subjects were “illegitimate” children.”

“Children used as anatomical subjects in the Dublin Medical Schools were aged between 10 minutes and 15 years at the time of death.”

The report adds: “the burials of the anatomical subjects used by the Dublin Medical Schools are properly recorded in Glasnevin Cemetery.”

Across the UK and Ireland, it was “common practice” to send deceased residents of institutions to medical schools until the mid-1960s.

When asked whether the birth and death records used as evidence in the course of the research were in fact “genuine,” TD Zappone admitted that “it’s a good question” and something that would be addressed in the final report, which is due in February of next year.

Minister Zappone said there are some people still alive who would have borne witness to the practices at the Irish mother and baby homes and has urged them to come forward with information.

“Let us know where they are buried,” urged Zappone. “Please come forward. Tell the truth.”

You can watch the press conference about the fifth interim report here: