Survivors, adoptees, and relatives of the Tuam Mother and Baby Home are encouraged to share their stories for a new documentary. 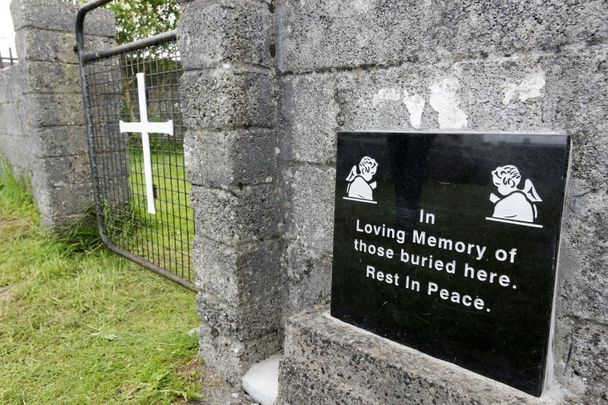 True Vision Productions is looking to connect with survivors and people who were adopted from the Tuam Mother and Baby Home in Co Galway to take part in a new documentary.

“We're hoping to make contact with more people who may have had a connection to the previous mother and baby institution in Tuam, particularly those who were born there, and then subsequently adopted out to families in the USA," Rachel Cumella, a producer on the new documentary, told IrishCentral.

“We would welcome hearing from anyone interested in speaking to us, including those wishing to remain anonymous. Any information you're able to provide is very valuable to our research and will help us tell this important story.

“Following the release of the final Mother and Baby Homes Commission report this month, there may now be others who would like to speak out and share their stories.”

The team behind the new documentary previously issued a similar call out in 2019. The project from True Vision, a BAFTA and Emmy-winning documentary company, is now in "full production and has a successful commission from broadcasters ITV (UK), RTE (Ireland), and Topic (USA).”

If you have information about the Tuam Mother and Baby Home that you'd like to share, even anonymously, you can reach out at:

You can learn more about True Vision Productions on its website.

The entire Final Report of the Commission of Investigation into Mother and Baby Homes can be read online here.