Donald Trump’s June visit to Ireland may not occur after all because of disagreement over venues. 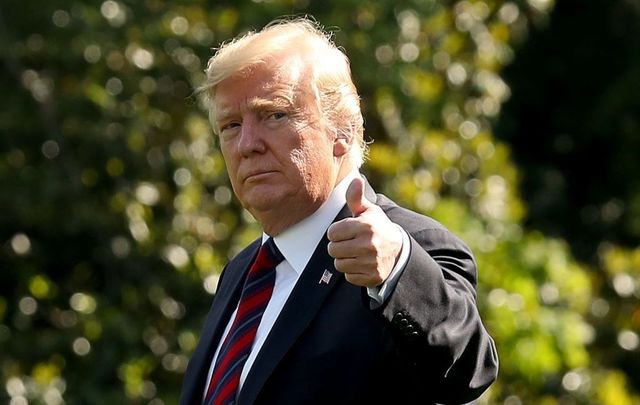 U.S. President Donald Trump gives a thumbs up as he walks toward Marine One while departing from the White House on May 16, 2019, in Washington, DC. Mark Wilson/Getty Images

Donald Trump’s June trip to Ireland may not occur after all because of disagreement over venues.

A disagreement over the location for a meeting between US President Donald Trump and Taoiseach Leo Varadkar may force cancelation of the president’s Irish trip.

Matters may not have been helped by Varadkar’s comment that protestors were “allowed” and "welcome” during the visit.

On Wednesday, May 15, reports stated Trump would go on to Ireland to Doonbeg, his hotel and golf complex in Co Clare, after his British state visit the first week in June. But now disagreement has emerged over protocol issues.

The Irish Times reports that “while the Taoiseach’s preference is to meet Mr. Trump in Co Clare, Irish officials are reluctant to meet the US president in his golf course in Doonbeg. Instead, the Government has pressed for a meeting in another location, preferably Dromoland Castle, located 35 miles away.” 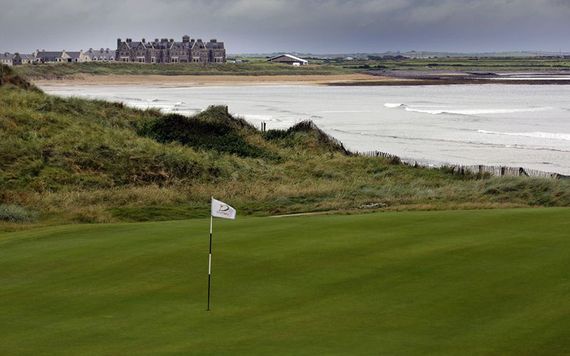 A  White House source told the Irish Times on Thursday that the president was now favoring Scotland rather than Ireland But Irish sources believed the Irish visit would still go ahead.

A  US president visiting his own private property in Ireland begs a protocol issue whether it is a   private or public visit.

A visit to Ireland would involve some formal structure with the Government who would clearly prefer any contact not occur at Trump’s private property.

The US president has already said that he plans to visit Ireland this year.

“I will be coming at some point this year,” he said in March