Seattle couple admit they "couldn’t be stuck in a nicer place" despite being stranded in Ireland unable to travel due to US COVID visa restrictions. 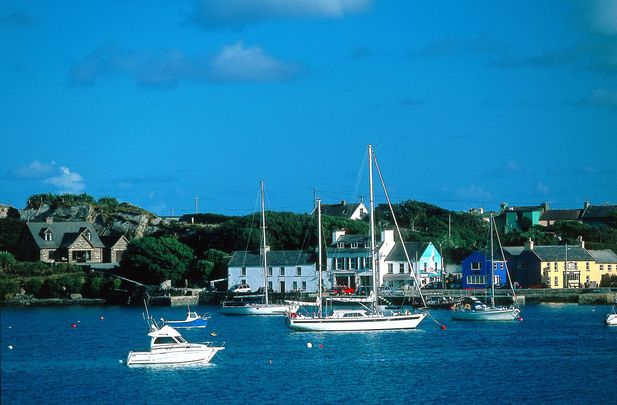 An American couple's two-week vacation in Ireland has turned in to a four-month stay due to the United States COVID-19 travel restrictions.

Pujah Shah, a native of Australia, and Tyler Hoggatt, a US citizen, arrived in West Cork and have been stranded there since March 14, following the lockdown restrictions introduced in Ireland

Read more: Trump is a racist Know-Nothing bigoted politician, not a Republican

"I live in the US on a work visa called E3 and I have been for the past six years and I am not allowed to go back to the US," Shah explained.

"He [her partner, Hoggatt] is because he is a citizen. We have been dating for two years, we love each other, but that's not good enough.

"Apparently we could have a marriage certificate and go back but that's not an option for us right now.

"It's basically a ban that was put in place for people who don't have citizenship in the US." 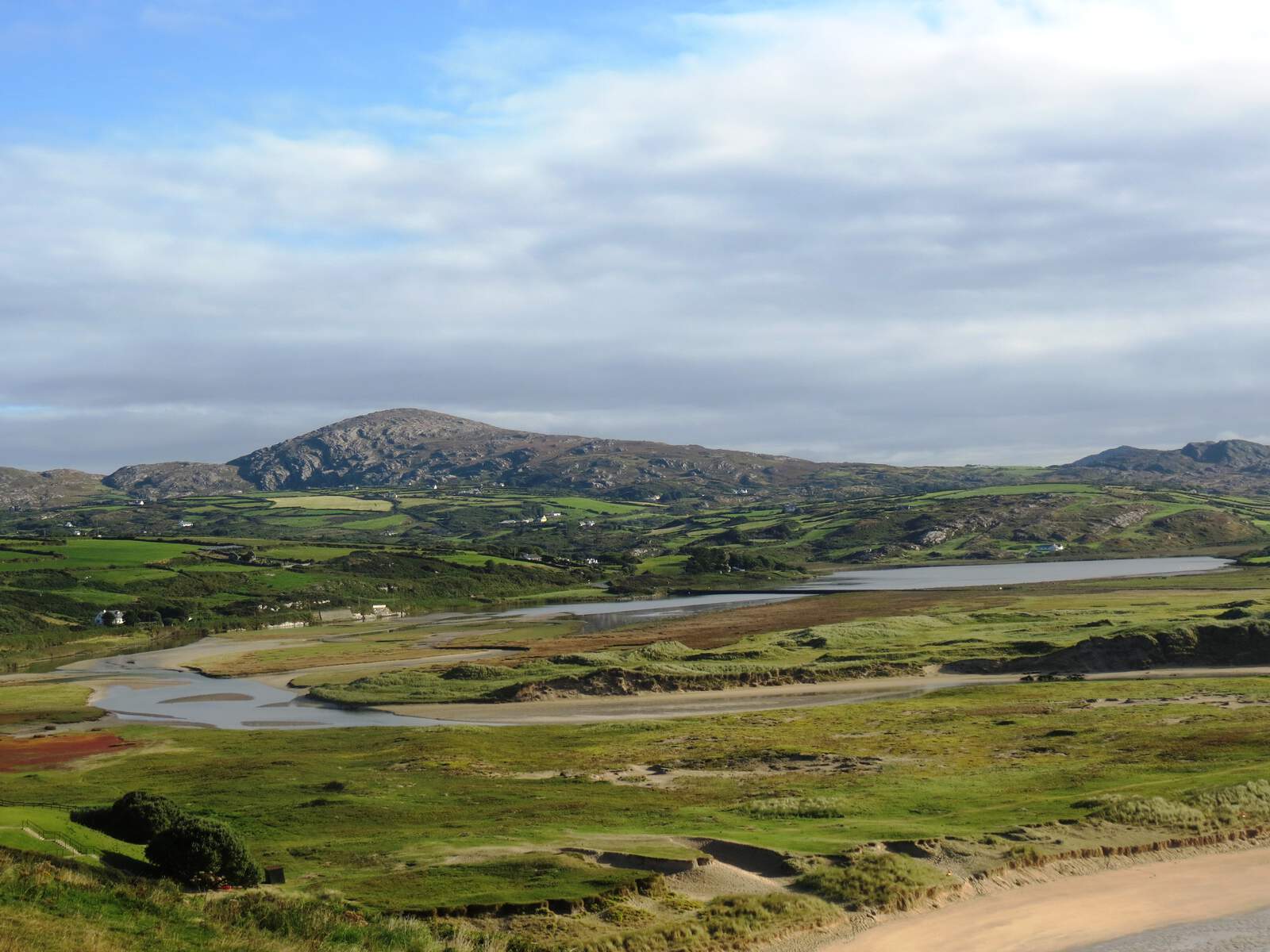 The couple was on a tour of Ireland before they got stuck, traveling to Dublin, West Cork, Galway, Belfast, and then back to Dublin.

Hoggatt told a local newspaper, the Southern Star, despite the circumstances they "couldn’t be stuck in a nicer place."

Shah, a tech consultant, has been able to work remotely while Hoggatt, a surveyor, has not

The couple has been staying in the area of Goleen, on the Mizen Peninsula, in West Cork. They have said that the community has been very helpful but accommodation remaining a concern. Shah explained that as Ireland lifts its lockdown there are fewer and fewer AirBnBs available as the Irish begin to visit their holiday homes. Hotel rooms have also been hard to find.

Read more: Irish students in the US may be forced home due to new ICE rule

It's hoped that updates at the end of July will decide whether they will need to find longer-term accommodation in Ireland. She told C103, the situation "really stresses" them out.

As of July 6, the United States Embassy in Dublin gives the following advice to Americans planning to travel "Transatlantic flights continue from Dublin, but schedule changes and restrictions mean options for returning to the USA from Ireland are extremely limited.  If you plan to travel, we recommend you do so now unless you are prepared to remain abroad for an indefinite period...

"Ireland is steadily easing previously implemented measures to reduce the spread of COVID-19.  Travelers should be prepared, however, for the Irish government to put into effect travel restrictions with little or no advance notice. "