Announced by ICE on Monday, the White House order will strip F-1 and M-1 visa holders of their US visa status if their college course continues to operate entirely online. 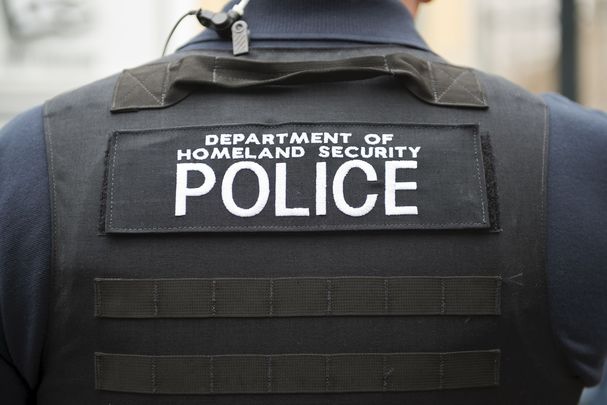 Hundreds of Irish students studying in the US may be forced to return home if their course remains fully online next fall due to a new directive from the US Immigration and Customs Enforcement (ICE) and the Trump administration.

Announced by Immigration and Customs Enforcement (ICE) on Monday, the White House order will strip F-1 and M-1 visa holders of their US visa status if their college course continues to operate entirely online.

The measure is seen as an effort to force US colleges to ease COVID-19 restrictions and abandon their cautious approaches to reopen and it could affect up to 500 Irish students in the US.

Any Irish student taking a full course load online this fall may not remain in the US, according to ICE.

Similarly, any Irish student set to travel to the US in the fall to begin a college course will not be granted entry to the country if the course is exclusively online.

Read more: US should brace for the next wave of Irish emigrants post-COVID

ICE says that students can continue studying if their college adopts a hybrid model with some modules online and others in-person. However, these colleges must notify the authorities of how many in-person classes an international student is taking.

Many American colleges have announced they would be adopting this model, but others have said that they will continue to operate all or most of their coursework online in the fall.

Some of the most high-profile colleges in America, including Harvard and the University of South California, have already indicated that they will not be holding any in-person classes this fall.

Harvard and The Massachusetts Institute of Technology (MIT), which also plans to hold most of its classes online, have sued the Trump Administration over the directive.

The colleges argue that the law would prevent a large portion of their international students from remaining in the country and are seeking a temporary injunction and restraining order to prevent the Government from implementing it, according to the New York Times.

Harvard President Lawrence Bacow called the rule cruel and reckless and said that it was designed to pressure colleges to hold in-person classes without any concerns for the health and safety of students, professors, or other college staff.

The ICE announcement forced many foreign students to enroll in in-person classes that were not connected to their majors in order to meet the Government regulations.

Ken Cuccinelli, the acting Deputy Secretary of the Department of Homeland Security, defended the rule in an interview with CNN on Tuesday, arguing that the Trump Administration was providing more flexibility for foreign students than in the past. He said that students could previously take just one online class to qualify for a visa and can now take more as long as some of their courses are in-person.

"If they’re not going to be a student or they’re going to be 100 percent online, then they don’t have a basis to be here.

"They should go home, and then they can return when the school opens," he said.