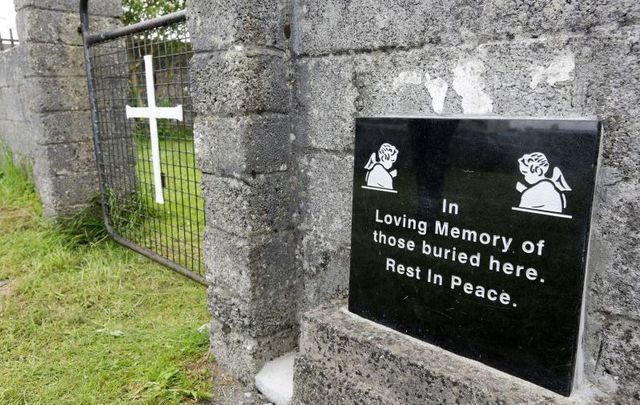 Three mother and baby home survivors have filed lawsuits against the Irish State, just two months after the publication of the damning Mother and Baby Homes report.

The three women were sent to give birth in Mother and Baby Homes in Ireland and allege that the state failed them. They are now seeking damages in the High Court.

The Irish Independent reports that four more women could initiate damage claims by the end of the day today, while more than 100 lawsuits could be filed in the coming weeks.

The three women are represented by Dublin law firm Coleman Legal Partners and have filed damage claims for personal injury, loss, and damage due to failings by statutory bodies, according to the Irish Independent.

They are also suing the religious orders who ran the Mother and Baby Homes.

The three women filed lawsuits roughly two months after the Mother and Baby Homes Commission of Investigation published its 3,000-page report on 18 state institutions in January.

The Commission also found that children born at the homes were subjected to medical experiments and that they used in vaccine trials without parental consent.