Lee Byer, 44, of no fixed address, pleaded not guilty to the murder of Thomas O'Halloran in Greenford on August 16. 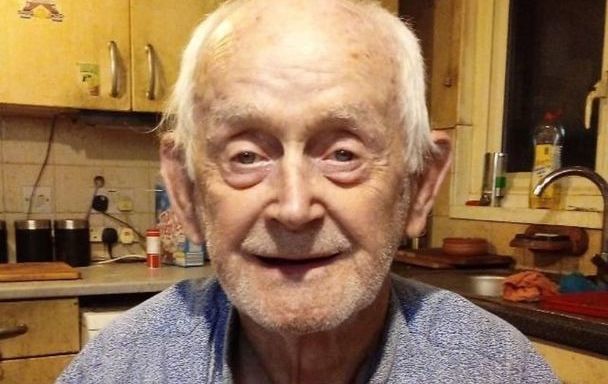 The man accused of the murder of elderly Irish grandfather Thomas O'Halloran in London in August has pleaded not guilty.

Lee Byer, 44, of no fixed address, pleaded not guilty to the murder of O'Halloran in Greenford on August 16.

Standing in the dock of the Old Bailey courthouse in London, Byer pleaded not guilty to murder and illegal possession of a knife.

He now faces a three-week trial, which is set to begin on May 2 next year, while a pre-trial hearing is due to take place on February 13.

O'Halloran, 87, who was originally from County Clare, was stabbed in the neck, chest, and abdomen while riding his mobility scooter in Greenford, west London.

He has been described as a much-loved member of the Greenford community and was busking to raise money for victims of the war in Ukraine moments before his death.

A member of the public found O'Halloran after the attack and raised the alarm.

O'Halloran, who had visible stab wounds on his body, was able to tell the bystander that he had been stabbed but had collapsed by the time police officers arrived at the scene minutes later.

He was later pronounced dead at the scene.

Byer was charged with O'Halloran's murder on August 19, three days after the attack.

More than 100 members of the Irish community in London came together to pay tribute to O'Halloran in the days following his death.

He was remembered as a very popular member of the Greenford community and a "loving busker" who regularly raised money for charity by playing his accordion at the Greenford Tube station.