The investigation into the 1996 murder of French woman Sophie Toscan du Plantier in West Cork is being reviewed, with Gardaí reportedly set to travel to France in hopes of locating the new potential person of interest. 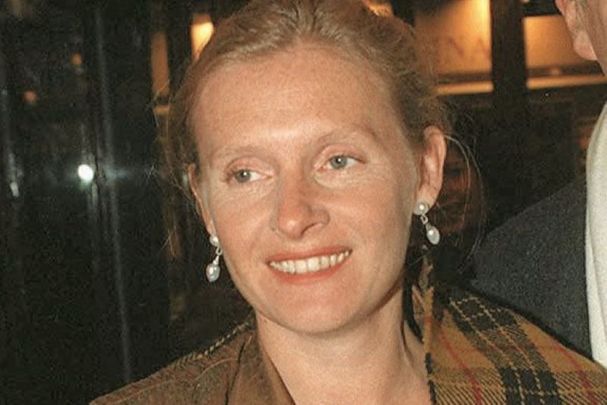 French filmmaker Sophie Toscan du Plantier was found beaten to death at her holiday home in West Cork in December 1996. Gardai have announced a review of her murder investigation. RollingNews.ie

The review of the infamous Irish murder case was triggered, in part, by claims of a "new person of interest."

John O’Driscoll, who retired as Assistant Commissioner of Organised and Serious Crime in recent weeks, signed off on the Serious Crime Review of Toscan du Plantier's murder in one of his final acts in his role.

Speaking with the Irish Independent, O'Driscoll indicated that a new witness statement from Marie Farrell — a shopkeeper in Schull, Co Cork who first implicated Ian Bailey but later retracted what she had said — will be investigated.

“Whatever about the credibility of the witness, which was questioned in earlier court proceedings, we now have a person named as a potential person of interest. It is very important that that would be pursued and brought to an appropriate conclusion,” O’Driscoll said.

“We can’t have a person whose name is put into the mix and left hanging there. The review team will try to establish whether there is any prospect that they were at that location at that time or not.”

This week, Chief Supt Con Cadogan, who oversees the West Cork Garda Division, told The Southern Star: “This is a live investigation.

"We have a cold case review team from Dublin, supported by a team of members from the West Cork Division. They are a very close, core group of people who will be working on this for the next number of months.

“What I can say is that no stone will be left unturned, and Commissioner Drew Harris and our Taoiseach have said that as well.

“This is going to be a forensic investigation, nothing will be left to chance. The review team and the support team will start at the very start and go through everything meticulously."

On June 29, An Garda Síochána announced the review: “The Garda investigation into the murder of Sophie Toscan du Plantier has remained active and ongoing.

“Following a review by Assistant Commissioner, Organised and Serious Crime, the Garda Serious Crime Review Team will now conduct a full review of this case.

“On the finalisation of this review, the Serious Crime Review Team will provide recommendations to the local investigation team.

“An Garda Síochána continues to appeal to anyone who may have any information on this crime to contact the Garda investigation team at Bantry Garda Station 027 20860 or the Garda Confidential Line 1800 666 111.”

On December 23, 1996, French film director Sophie Toscan du Plantier was found beaten to death outside her holiday home in West Cork. No one has ever been charged with her murder in Ireland. 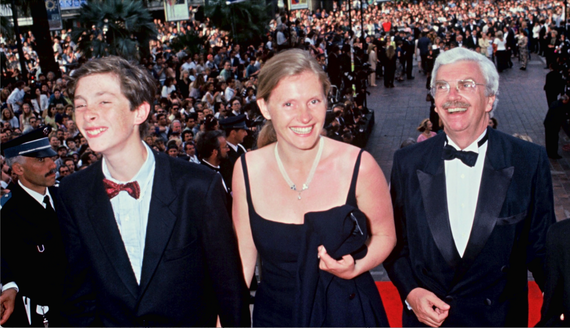 Manchester-born journalist Ian Bailey, who is still based in West Cork, was arrested on two occasions in connection with Toscan du Plantier's murder but was released without charge on two occasions. He has consistently denied any involvement in the murder. In 2019, he was found guilty of Toscan du Plantier's murder in absence by a court in Paris, but Irish courts refused to extradite him to serve a 25-year prison sentence in France. 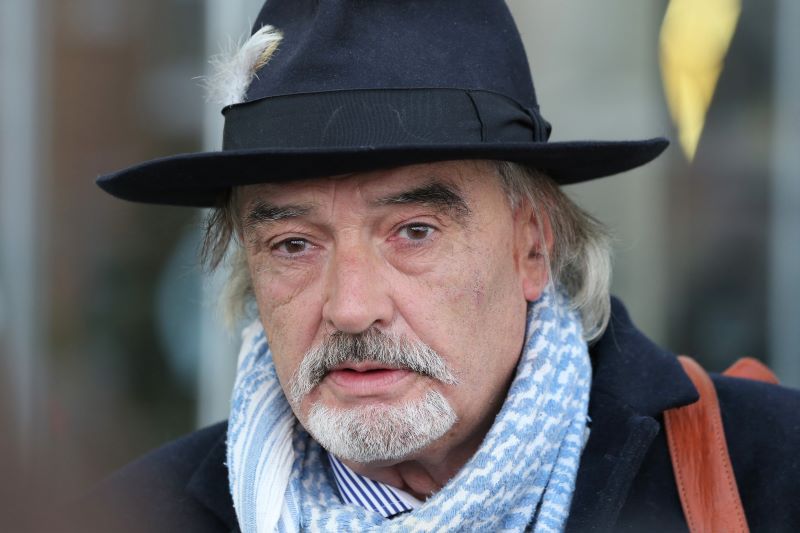 October 12, 2020: Ian Bailey leaving the Central Criminal Courts as The High Court has rejected a third attempt by French authorities to extradite Ian Bailey for the murder of Sophie Toscan du Plantier. (RollingNews.ie)

The murder and subsequent investigation have seen renewed public interest following the release of documentaries on both Sky and Netflix.

After Gardaí announced the review of the case, Bailey told the Irish Sun: “I absolutely welcome this development and I wrote to the Garda Commissioner calling for this last year.

“I was contacted by An Garda Síochána in recent weeks and I said I would be more than happy to co-operate once my solicitor, Mr. Frank Buttimer, is present.

“I have always said I am happy to co-operate on this matter in whatever way I can.”

The Irish Mirror now reports that Gardaí are set to travel to France to track down the new suspect.

“We are taking this new evidence very seriously," a garda source told the Irish Mirror.

“It is the first time we have another suspect in the case other than Ian Bailey and we want to find this person, interview them and get their DNA.

“For all we know, he could be the killer, we have to check it all out.”