A man has told gardaí investigating the murder of Sophie Toscan du Plantier that his friend admitted to helping a suspect dispose of incriminating evidence using chlorine in what could be a key breakthrough in the case. 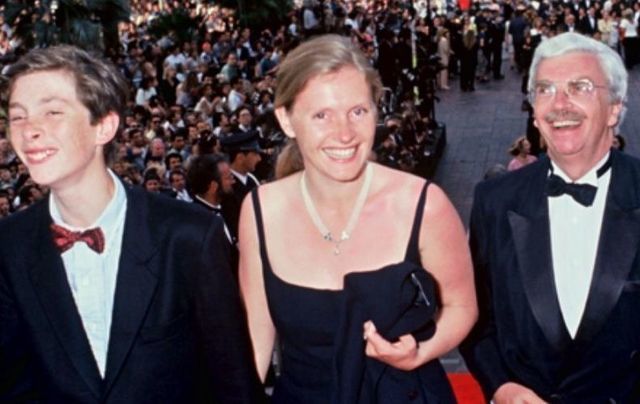 Irish police are seeking to interview a potential new witness in the Sophie Toscam du Plantier murder investigation which may help crack the 25-year-old cold case.

A report in the Sunday Times states that gardaí interviewed a man last week who claimed that one of his friends admitted to helping a suspect dispose of incriminating evidence using chlorine.

Gardaí are unsure if they can legally approach the man's friend in an informal manner to establish if they are willing to help with the investigation.

In the interview with gardaí last week, the man detailed a conversation with his friend that took place in a coffee shop in Cork in 2001. He first made a statement related to the conversation six years ago but updated the statement in last week's interview.

The man, who is now in his 70s, told gardaí that he had initially been too fearful to come forward with the information.

Gardaí are treating the man's information as hearsay but are not ruling out the use of chlorine in Toscan du Plantier's murder, with previous witnesses also claiming that the cleaning product was used to dispose of evidence related to her murder in 1996.

Author Nick Foster, who examined the case in his recent book "Murder at Roaringwater", told the Sunday Times that the news is significant.

"I do think this is a significant development which might help solve this crime. I now hope this renewed garda investigation will deliver justice for Sophie’s long-suffering family," he told the Times.

Toscan du Plantier, a French film director, was found beaten to death outside her holiday home in West Cork two days before Christmas in 1996. No one has ever been charged with her murder in Ireland.

Manchester-born journalist Ian Bailey was arrested on two occasions in connection with Toscan du Plantier's murder but was released without charge on two occasions. He has consistently denied any involvement in the murder.

Bailey was found guilty of Toscan du Plantier's murder in absence by a court in Paris in 2019, but the Irish courts refused to extradite him to serve a 25-year prison sentence in France.

The murder and subsequent investigation have seen renewed public interest following the release of two recent documentaries on Sky and Netflix, which both feature unseen footage and interviews with people relevant to the case.