Sinn Féin received more than £1 million ($1.2 million) from one donor this year. 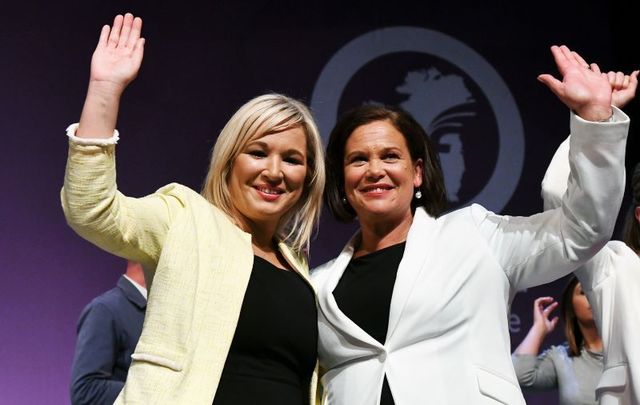 The political party received a sum of £1.5 million ($1.8 million) from one donor

Sinn Féin has received what is believed to be the largest private donation to a political party in Northern Ireland’s history.

Read More: On this day: Founder of Sinn Féin, Arthur Griffith, died in 1922

The Irish Times reports that Sinn Féin has confirmed it received a donation of £1.5 million ($1.8 million) from William E. Hamptom, a supporter of the party who has passed away.

A Sinn Féin spokesman said on Thursday: “Sinn Féin can confirm that it received a significant donation from a party supporter who passed away.

“We’re obviously pleased that he has chosen to bequest this sum to the party and it’s a positive boost to Sinn Féin in working towards Irish unity and towards our political objectives,” he added.

“We are in full compliance with the requirements of the Electoral Commission on all of this.”

"This transparency helps to enhance public confidence and trust in our democratic process.”

The Belfast Telegraph reports that the Sinn Féin donation surpasses what was previously believed to be the largest Northern Ireland political party donation when the DUP received £435,000 ($530,000) from the pro-Brexit Constitutional Research Council.