An anonymous note on the Irish singer’s Facebook page revealed she was safe and being looked after. 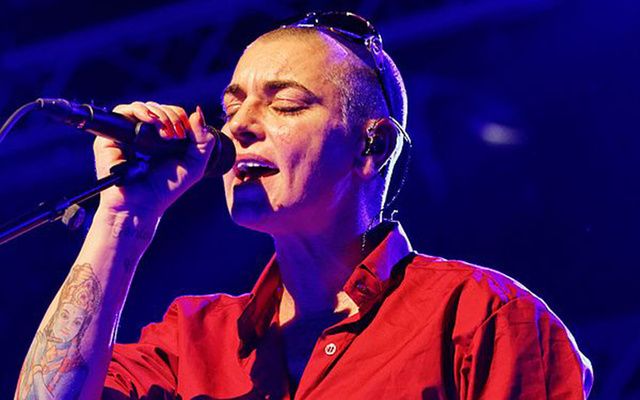 Sinéad O'Connor posted a worrying video to Facebook in which she discussed suicide but has since been confirmed as safe. WikiCommons

Famed Irish singer Sinéad O’Connor has been confirmed as safe following a worrying 12-minute video posted to Facebook several days ago in which she reached out for help and spoke about being suicidal.

Taking to the singer’s Facebook account, an anonymous note was posted late on Monday night confirming that O’Connor was in safe hands following an outreaching of support and concern for the “Nothing Compares 2 U” singer.

“Hi everybody, I am posting at Sinead's request, to let everyone who loves her know she is safe, and she is not suicidal,” the anonymous note said.

“She is surrounded by love and receiving the best of care. She asked for this to be posted knowing you are concerned for her. I won't respond to any questions, so please understand. I hope this comforts those of you were concerned.”

Last weekend on August 3, Sinéad O’Connor’s mental health once again drew concern from her fans when she posted a 12-minute video to Facebook in which she revealed she was staying in a motel in New Jersey and that she was battling against suicidal thoughts. The singer called out her children and ex-boyfriends/husbands for leaving her alone and stated that she was solely reliant on her doctor and psychiatrist to keep her going. O’Connor hoped that by once again revealing her own battles with mental health that she may be able to help those who do not have access to the same resources as she does.

"There's absolutely nobody in my life except my doctor, my psychiatrist – the sweetest man on earth, who says I'm his hero – and that's about the only thing keeping me alive at the moment ... And that's kind of pathetic,” O’Connor said.

"My entire life is revolving around not dying, and that's not living. And I'm not going to die, but still, this is no way for people to be living."

Sinéad O'Connor posts about mental health struggles to stand with others

The Irish singer continued to speak to people in the comments once she had posted the video, supplying the address of her motel room and speaking of her attempts to pass kidney stones. O’Connor reiterated throughout the video that was posting the call for help as a means of supporting others who were fitting the same battle.

Sinéad O’Connor’s struggles with mental health have been well-documented in the past, unfortunately often overshadowing her music career.

In 2016, Chicago police were called in when she did not return from a bike ride amid concerns for her welfare after losing custody of her youngest son. O’Connor was later found safe and well.