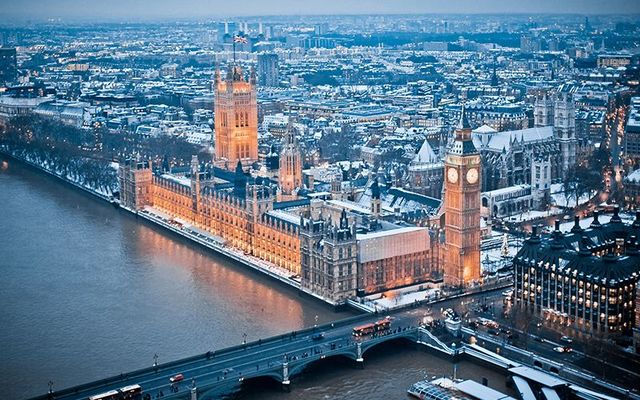 As Ireland begins to fell the affects of the Siberian storm, the Beast from the East, and Storm Emma, approaching from the south, the National Police Air Service in the United Kingdom posted a shocking photo of the city of London being engulfed by a wall of snow.

The wall of snow created an apocalyptic image as the popular tourist stops engulfed by the Beast from the East. This photo taken from a helicopter shows the enormity of the storm as it covered The Shard, almost 1,000 feet high, and completely covered Tower Bridge.

The photo snapped by the National Police Air Service for London was posted on their Twitter page at 4.27pm on Tuesday and quickly went viral.

They later posted this even more shocking video of the dramatic storm.

It's not often that you get to see half of #London with bright blue skies and the other half covered in a heavy snow shower #TeamA ^743 pic.twitter.com/5btMZuM6Bx

Ireland is currently under a status red weather alert as the Beast from the East and Storm Emma, from the south, begin to take affect.