The NYC-based fast-food chain is reportedly thinking of opening a location in Dublin. 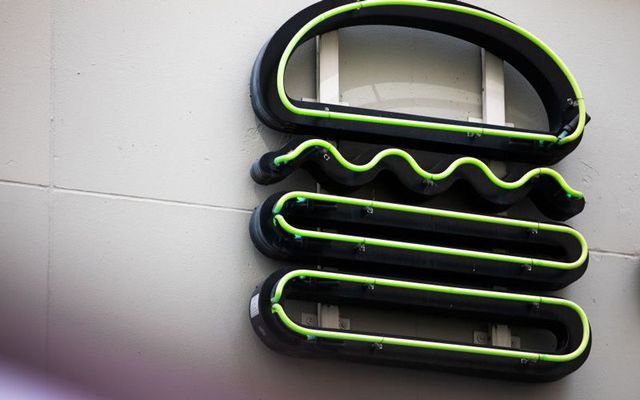 Shake Shack is reportedly considering a restaurant location in Ireland.

The NYC-based fast-food chain, which specializes in hamburgers, hot dogs, fries and shakes, began as a hot dog cart inside Madison Square Park in 2001.

The business quickly expanded to other locations in the city and then further afield. In 2010 a restaurant opened in Miami, the first outside New York City. Other location in other states soon followed and in 2014, Shake Shack became a public company.

The company, which now has outlets in 31 states across the U.S. and 100 international locations, is worth over $3.41bn.

Garutti reportedly said the company “had our sights on that market.”

"I love that market," he said. "There could be a few Shacks in Dublin. We'll see, we'll see.

As the expansion is not yet confirmed, it is unclear whether the company is planning to open a location in Dublin only or will also consider other spots around the country.

If the company does expand to the Emerald Isle next, Ireland will be the 16th country to open a Shake Shack.