A community group in Cobh, Co Cork has launched the 'Save the American Pier' campaign to protect the historic site and ensure the area remains safe for swimmers. 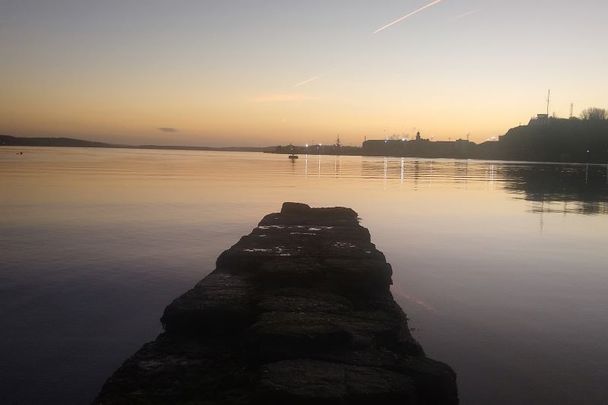 The American Pier in Cobh, Co Cork is in need of repairs. Cobh Photos / Handout

The American Pier in Cobh, Co Cork, which has deteriorated over the past 50 years, is the last physical publicly accessible reminder of the US Navy's presence in Cork Harbour.

The American Pier Cobh Project, formally launched on Friday, July 22 at the Sirius Arts Centre Cobh, is being driven by a group of residents from Whitepoint in association with Cobh Tidy Towns and other community groups who commissioned a consultant’s report on the repair of the Pier.

Organizers said: "Cobh in Co Cork is one of Ireland's most beautiful and historic seaside towns.

"Tucked away at the end of Whitepoint Strand on a quiet edge of Cobh, the remains of a pier can be seen running into the deep water of the mighty River Lee as it splits around Haulbowline Island.

"These tumbled remains are known locally as the 'American Pier', they are all that is left of a pier that was built during the First World War to service Field Hospital No.4 of the United States of America.

One hundred years ago today, six US Naval Destroyers arrived in Cork Harbour, under the command of Commander J.K....

Posted by American Pier Cobh on Wednesday, May 3, 2017

"Along this pier were carried the wounded of the Great War, those brave men and women who went to fight in the fields and trenches of Europe. The Hospital, which consisted entirely of portable buildings shipped across the Atlantic from the United States, began construction in May 1918 and began to receive patients on the 11th of October 1918.

"These vital life-saving buildings are long gone, however, a tangible link to this historic site still remains. It has held out against the powerful current for over a hundred years, yet it is approaching its utter ruin unless it can be saved."

The committee says it is determined to save American Pier "for our community and for our young generation so they can grow up as many of us did, remembering its history, enjoying summer days on it, and as a focal point for the many visitors who join us here each year in Cobh." 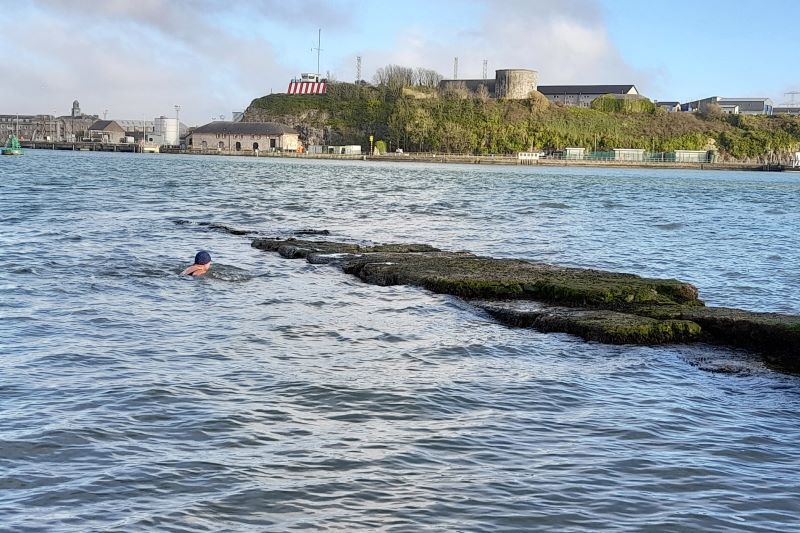 The pier, which over the last 50 years has deteriorated into a very poor condition, requires immediate attention, organizers say. The report by Southgate Associates, Heritage Conservation Specialists, outlines three possible repair options, with the most sympathetic estimated to cost €110,000.

The American Pier Cobh Project Group made up of Residents of Whitepoint in association with Cobh Tidy Towns and other...

Attendees at Friday evening's launch were given a brief history of the US Navy Hospital and pier, details on the report and there was an address by Bob Savage, Vice President, Regional CIO for EMEA, and Cork Site Leader Dell Technologies who supports the initiative.