Ross O'Rourke has been charged in connection to the murder of his father Stefan Nivelles Posschier, a well-respected "tarot master" who was based in Mullingar, Co Westmeath. 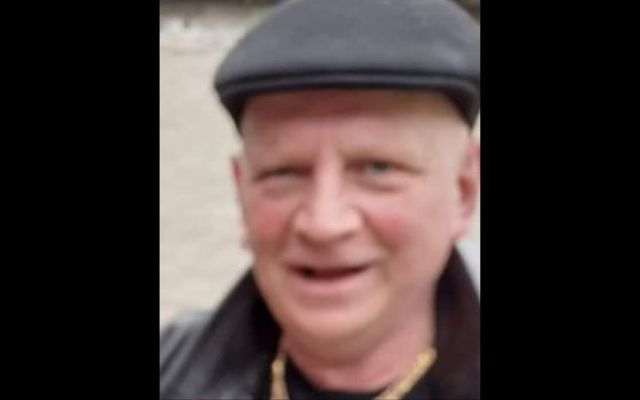 Stefan Posschier, aka Stefan DeGuylian, described himself as "a spiritual shamanic advisor and tarot master". Facebook

Ross O'Rourke, 28, has been charged in connection to the murder of his father Stefan Nivelles Posschier that occurred in Rattin, near Milltownpass, in Co Westmeath in October.

O'Rourke, of no fixed abode, appeared before Judge Bernadette Owens at Mullingar District Court this morning, November 10, to be charged in connection with the murder of Stefan Nivelles Posschier.

O'Rourke made no comment when the charges were put to him.

O'Rourke was remanded into custody at Cloverhill Prison and is due to appear before Mullingar District Court next Thursday, November 17 via video link.

The court does not have jurisdiction to grant bail in murder cases, which require an application to the High Court.

Stefan Posschier was found dead in his home in Rattin, near Milltownpass in Co Westmeath at around 6 pm on October 25, according to Gardaí in Mullingar.

The native of Brussels who had been living in Ireland for more than 20 years described himself online as a "spiritual shamanic advisor and tarot master." He performed tarot readings across Ireland under the stage name Stefan De Guylianhe.

A funeral for Posschier was held on Sunday, November 7 at St. Brigid's Church in Clonegal, Co Carlow followed by burial in The New Cemetery, Clonegal.