Stefan Posschier, who was found dead in his Co Westmeath home on October 25, is believed to have been "violently assaulted," according to Irish police. 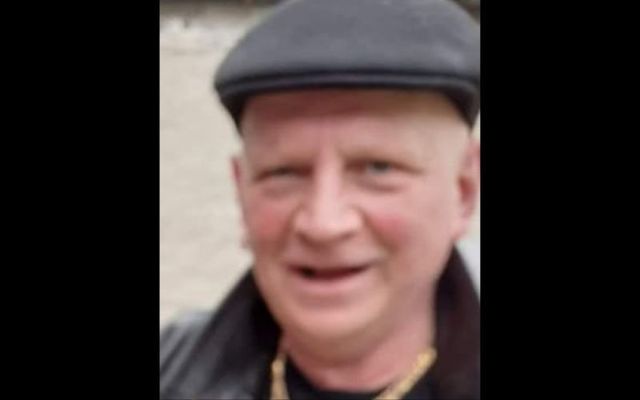 Stefan Posschier, aka Stefan DeGuylian, described himself as "a spiritual shamanic advisor and tarot master." Facebook

The body of Stefan Posschier, a native of Brussels who has lived in Ireland for about 20 years, was found at his home in Rattin, near Milltownpass, in Co Westmeath at around 6 pm on Tuesday, October 25.

Gardaí in Mullingar said on Thursday that were investigating all the circumstances surrounding the death of 65-year-old Posschier. A post-mortem was conducted on October 26; the results are not being released "for operational reasons."

An incident room has been established at Mullingar Garda Station and the investigation is being carried out under the direction of a Senior Investigating Officer, Gardaí said on Thursday. A Family Liaison Officer has been appointed and continues to keep the family informed of the investigation.

Investigating Gardaí at Mullingar said they would like to speak to any person that met with or saw Stefan or interacted with him on social media on the days prior to the discovery of his body on the afternoon of Tuesday, October 25, 2022.

Investigating Gardaí can be contacted at the incident room in Mullingar Garda Station on 044 9384000, the Garda Confidential Line 1800 666 111 or through any Garda Station.

Posschier, who went by the stage name Stefan DeGuylian, described himself on social media as "a spiritual shamanic advisor and tarot master."

The Irish Times reports that Posschier's remains were discovered wrapped in plastic in the garden of his home by a family member.

As of Friday evening, no arrests have been made in relation to Posschier's death, but the chief suspect is reportedly in custody after being arrested on unrelated matters.

The suspect, the Irish Independent reports, was out on bail at the time of the fatal attack.

The suspect is believed to have then fled the scene at Posschier's home and traveled to visit a relative in the southeast of the country, where he spoke to them about the killing before the alarm was raised.

The Irish Independent reported on Friday that the suspect was found by gardaí hiding under a duvet in the bedroom of a woman related to him.

The suspect has been in custody since he was arrested in relation to outstanding bench warrants against him and has not yet been questioned by detectives about the murder.

"I have loved you, love you, and will love you."

Nivelles asked her friends to light a candle for her late brother, adding: "A death such a tragic ending."