The Tallaght man will appear in court again on October 6 and faces charges of the murder of Lisa Cash (18) and twins Chelsea and Christy Cawley (8). 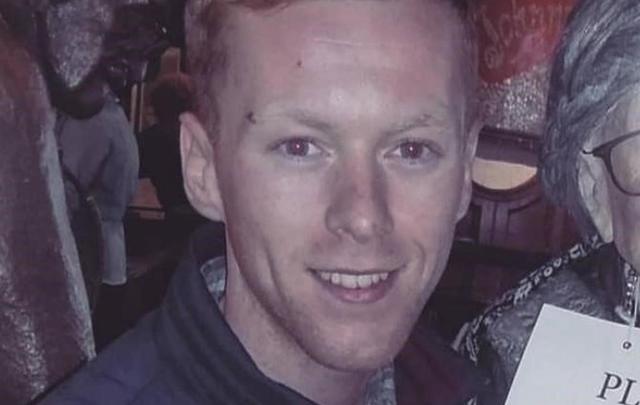 Andy Cash: Charged with the triple murder of his siblings.

At the same time that his mother, Margaret, and surviving 14-year-old brother were attending the funeral of Lisa Cash (18) and twins Christy and Chelsea Cawley, Andy Cash (24) appeared in court charged with three counts of murder among other charges.

Police Tallaght station, supported by armed detectives and members of an armed support unit, responded to the incident.

On Friday, Sept 9, Andy Cash appeared before Judge Cephas Power, at Cloverhill District Court, via video link, from the Midlands Prison. He did not comment when asked to confirm his name.

The Judge noted the police's application to remand Cash in prison. The defense lawyers consented. He will appear in court on Oct 6 for directions from the Director of Public Prosecutions.

On Monday, Sept 5, when Cash initially appeared in court he replied: "no comment" to each of the murder charges. An order was submitted that he undergo a psychological assessment in prison. 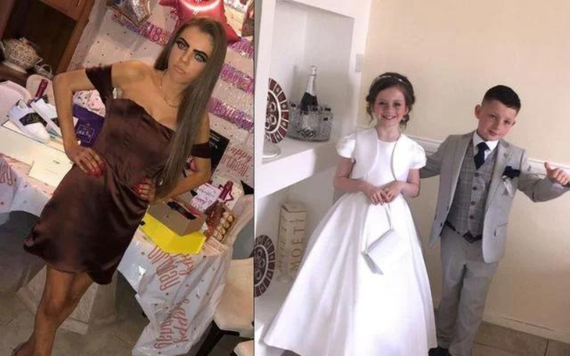 The deceased: Chelsea and Christy Cawley and Lisa Cash.

During his previous hearing, police officer Rob Whitty gave evidence of arrest, charge, and caution. Whitty said he charged the accused with three counts of murder.

He said, “His reply to the charge after caution was ‘no comment’ to each charge, and he was handed a true copy of each charge sheet."

The district court cannot grant bail in a murder case that requires a High Court application.

Minister for Higher Education Simon Harris was among those who showed their sympathy to the surviving family and friends.

He said "What we're all reading in the newspapers and hearing on television and on radio programs is just beyond a horrifically tragic and devastating scenario.

"Three young beautiful lives to be extinguished overnight... We think particularly of that community, but I think it's something that has shocked the entire country.

"Our hearts and thoughts and our prayers go to the family, to their poor mum and the 14-year-old boy, to all their neighbors, all their friends, to the schoolchildren going back to school today, where there'll be two empty desks where beautiful twins only returned to school in recent days.

"I think the whole nation holds all of them in our thoughts."