Brother charged with murders of three younger siblings in Dublin

Andy Cash has been charged with the murders of his younger siblings that occurred in Tallaght, Co Dublin on Sunday, September 4. 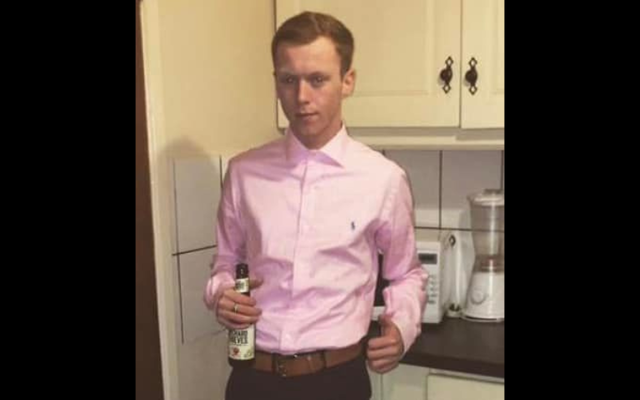 Andy Cash, 24, has been charged with the murders of his siblings Lisa Cash, 18, and Christy and Chelsea Cawley, 8 after a "violent incident" in Rossfield, Tallaght, Dublin 24 on Sunday, September 4.

Cash replied "no comment" when each of the three murder charges was put to him during a special sitting of Dublin District Court last night, Monday, September 5.

“His reply to the charges after caution was ‘no comment’ to each charge and he was handed a true copy of each charge sheet,” Garda Robert Whitty said during the brief hearing. A request for a psychological assessment of Cash was permitted.

A bail application for a murder charge can only be granted by the High Court. Cash has been remanded into custody and is due to appear before Cloverhill District Court on Friday, September 9, via video link at 10 am.

Gardai said on Sunday, September 4 that at approximately 12:30 am that day, they were informed of a "violent incident" at a domestic residence in the Rossfield Estate, Tallaght, Dublin 24.

The three siblings were removed from the scene by ambulance to Children’s Health Ireland (CHI) at Crumlin, where all three were later pronounced deceased.

A male teenager was also removed from the scene to Tallaght Hospital with serious but non-life threatening injuries.

Following an intervention by Garda Armed Support Unit members, involving the discharge of less-than-lethal devices, a male in his early 20s was arrested at the scene.

A female, the mother of the children, who was not injured at the scene, was also removed to CHI Crumlin to receive medical treatment. She has since been released and is being cared for by family members.

An Garda Síochána has put in place welfare supports for, and will continue to support, all members who attended this incident. 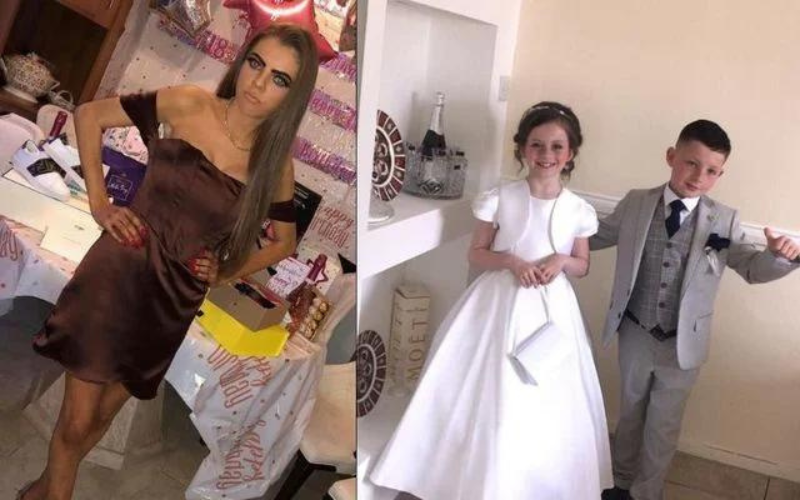 Speaking to The Irish Times, one neighbor said, “I came out and there was just guards everywhere screaming: ‘Get down, get down, get down.’ They were shouting about the windows in the house: ‘Top right, top left.’ Then all I heard was ‘The baby. The baby.’"

On Monday, a vigil was held for the three siblings and a large crowd gathered outside the house to mourn the loss. Balloons were released and candles were lit in memory of the trio, as songs were played to the crowd.