The parole decision will now move to a review process before Sirhan Sirhan, the convicted assassin of Irish American politician Robert F. Kennedy, can walk free. 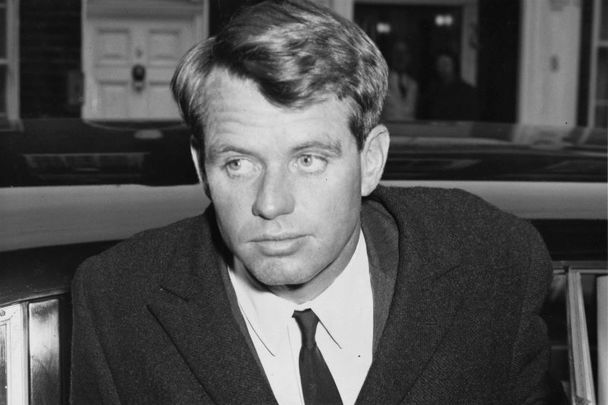 Sirhan Sirhan, the man convicted of killing Robert F. Kennedy, brother to John F. Kennedy, the first Irish Catholic President of the United States, won his parole hearing on Friday, August 27 after more than a dozen attempts over the years.

Before Sirhan can walk free, the ruling by the two-person panel from Sirhan’s parole hearing on Friday will be reviewed over the next 90 days by the California Parole Board’s staff before it gets sent to California Governor Gavin Newsom, who will have 30 days to decide whether to grant it, reverse it or modify it.

While Friday was the 16th time that Sirhan had a parole hearing, it was the first time no prosecutor showed up to argue for his continued imprisonment, the New York Times notes.

Speaking during the parole hearing on Friday, Sirhan, who was born in Jerusalem and moved to the US as a child, said he has little memory of killing Kennedy but said he “must have” taken the gun to The Ambassador Hotel in Los Angeles, California where Kennedy was shot on June 5, 1968.

Kennedy, then a Senator for New York who previously served as the US Attorney General, was at the hotel to deliver a victory speech after winning during the Democratic Party's presidential primary in both California and South Dakota. In the hotel’s pantry after the speech, Sirhan shot Kennedy, who ultimately died the following day, June 6, at Good Samaritan Hospital in Los Angeles. Kennedy was 42 years old.

He added: “I would never put myself in jeopardy again. You have my pledge. I will always look to safety and peace and non-violence.”

Sirhan was convicted of the premeditated murder of Kennedy on April 17, 1969. He was initially sentenced to death but later had his sentence commuted to life in prison. 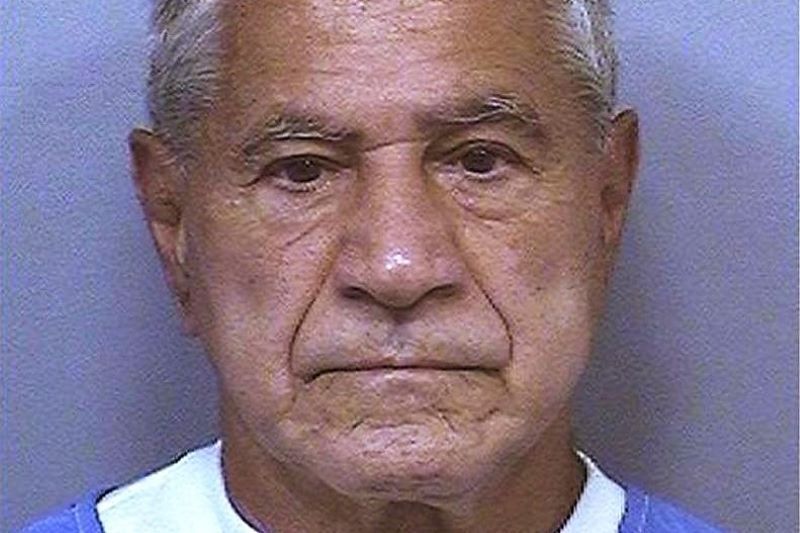 Two of RFK’s children, Robert F. Kennedy, Jr and Douglas Kennedy, were present at the parole hearing on Friday. They both support Sirhan’s release.

"I'm overwhelmed just by being able to view Mr. Sirhan face to face,” Douglas Kennedy said, according to CNN. “I think I've lived my life both in fear of him and his name in one way or another. And I am grateful today to see him as a human being worthy of compassion and love.”

Douglas Kennedy separately told the NYT that he was only speaking on behalf of himself and not his wider family: “There are definitely members of my family who are understandably not compassionate toward him.

“And I think their views should be respected. This issue was the seminal moment for everybody who I’m related to.”

According to Associated Press, should Sirhan be released, he hopes he would be deported to Jordan or live with his brother in Pasadena, California.