The Duke and Duchess of Cornwall, Prince Charles and Camilla, will visit Waterford and Tipperary during their three-day visit to Ireland this week. 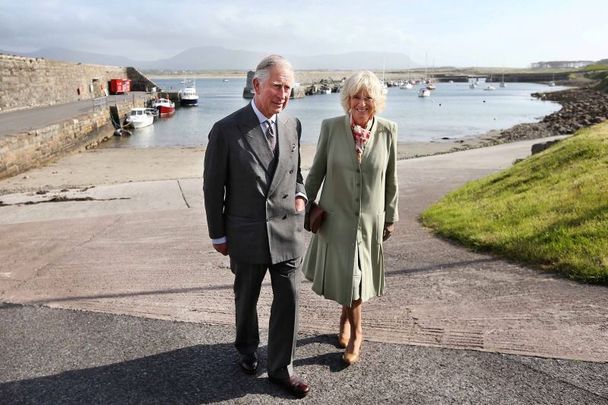 Prince Charles and Camilla during a 2015 visit to Ireland. RollingNews.ie

Will he or won’t he? That’s the main question underlying Prince Charles’s trip to the southeast of Ireland which starts today, March 23.

The Prince of Wales, Charles practiced pulling a pre-St. Patrick’s Day pint of Guinness last week at the Irish Cultural Centre in London ahead of this week’s trip to Ireland with wife Camilla.

But viewers of a video weren’t as impressed as they watched Charles supping the drink before the creamy top had properly settled.

This week, The Prince of Wales and The Duchess of Cornwall visited the Irish Cultural Centre, to help celebrate its 25th anniversary.

Charles even got to pull his own pint of Guinness and enjoyed several sips.

They also learnt how to play the Bodhrán and met with Irish artists. pic.twitter.com/je6xw5GqCL

The visit of Charles and Camilla to Waterford and Tipperary is expected to deliver a multi-million Euro tourism bonanza for the southeast.

It starts on Wednesday, but the royal couple will not have any public engagements until Thursday and Friday when they will tour various sites across Waterford and Tipperary.

The Irish Independent reports that a major security operation is in place, with British royal protection officers liaising closely with gardai and diplomatic protection corps officials.

Specific details of their Waterford and Tipperary visits are being kept under wraps for security reasons. However, it is understood the visits will involve the interests and passions of the prince and the Duchess of Cornwall ranging from heritage, farming, gardens, architecture, equestrian sport, arts, crafts and community development.

Waterford, which will host the bulk of the royal itinerary, is hopeful the visit will match the tourism boom that Cashel and Cork enjoyed following the high-profile state visit by Charles’s mother, Queen Elizabeth II, in 2011. 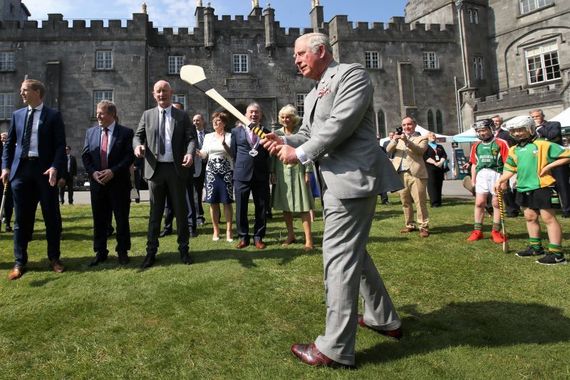 Prince Charles having a go at hurling in Kilkenny, in 2017.

Such was the tourism generated by the Queen’s visit to the English Market in Cork City that special arrangements had to be put in place to cope with visitor numbers over future years.

The Viking Triangle, a sensitively developed part of Waterford city center that dates back to when the Vikings founded Waterford as Ireland’s first city, is expected to form part of the royal tour, according to local radio station WLRFM.

The area features a number of museums and is also close to both Waterford City Hall, Waterford’s Church of Ireland cathedral and the new headquarters of Waterford Crystal.