The heir to the British throne is descended from one of Ireland’s greatest heroes. 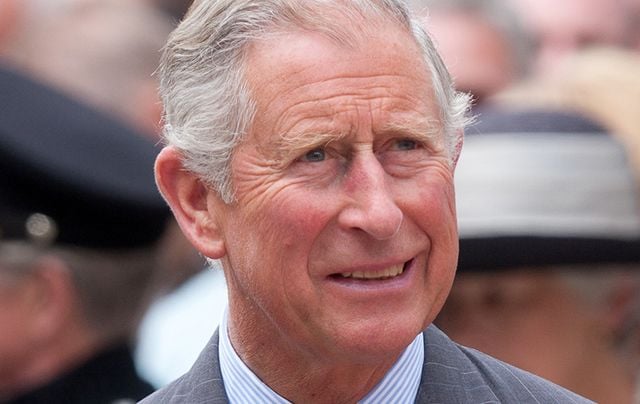 The English Prince Charles has been informed of his ancestral roots to Brian Boru ahead of his upcoming visit to Kilkenny.

Local archivist John Kirwan wrote to His Royal Highness’ London home, Clarence House, informing him that he had at least three lines of Irish ancestry.

“These two lines came down respectively through the late Queen Mother and through her husband George,” Mr. Kirwan continued.

Speaking to the Kilkenny People he added, “I also pointed out in case he was not aware that he has a Kilkenny descent from James Butler the Great Duke of Ormond (1610-1688) through James's daughter Lady Elizabeth Butler who married into the Stanhope family and became Countess of Chesterfield.

“She died a young woman in 1665 but her daughter Lady Elizabeth Stanhope married a Scot called John Lyon 4th earl of Strathmore and in due course, this line also comes down to the late Queen Mother.”

Read more: Queen will be among those who pay tribute to Martin McGuinness

While Queen Elizabeth the Queen Mother never visited the Republic of Ireland, she was a regular visitor to Northern Ireland well into her 90’s - often combining royal duties with visits to her sister who for many years lived outside of Belfast.

Prince Charles first visited the Republic of Ireland in 1995 and a dinner held in his honor at Dublin Castle was protested by the Dublin Against Royal Tour (DART) group - with some two thousand individuals in attendance.

Since then he has returned every few years and most recently visited Donegal with his wife, Camilla, last year.

Next month he’ll be in Kilkenny where it’s understood he was invited by Paul Smithwick of the well-known brewing family.

And although it’s believed to be the first visit by Prince Charles and the Duchess of Cornwall to the county, the Prince’s great-great grandparents, King Edward VII and Queen Alexandra stayed at Kilkenny Castle in 1904; the couple were invited by the Butler family who held a dinner with 400 guests for the royal visitors.