The Prince of Wales and the Duchess of Cornwall will arrive on Wednesday, March 23, and remain in Ireland until Friday, March 25, the British Embassy in Dublin announced. 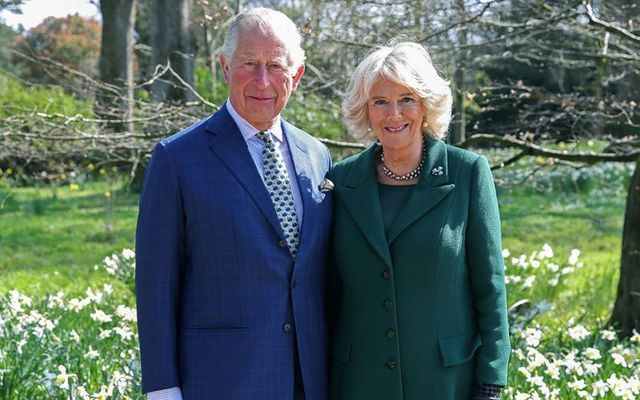 Prince Charles and his wife Camilla have announced that they will make a State visit to Ireland next month as part of their Spring Tour.

The Prince of Wales and the Duchess of Cornwall will arrive on Wednesday, March 23, and remain in Ireland until Friday, March 25, the British Embassy in Dublin announced.

It will be the first overseas visit of the year for Charles and Camilla, who are both presently recovering from Covid-19.

The visit will focus on County Tipperary and a second undisclosed county, according to the Irish Times.

Prince Charles is expected to visit Cahir Castle and the Rock of Cashel in Tipperary, while he is also rumored to be considering a visit to the Coolmore Stud owned by Irish businessman John Magnier.

Although the visit will be a State visit, it will not include any official engagements in Dublin, while there have been no announcements of a trip to Áras An Uachtaráin to meet with Irish President Michael D. Higgins.

Prince Charles has visited Ireland on several occasions and has previously expressed a desire to visit every Irish county.

Charles and Camilla last visited Ireland in May 2019, when the Prince of Wales visited Glendalough and the botanic gardens at Kilmaccuragh and the Duchess of Cornwall visited Avoca Handweavers and a women's refuge in Bray, County Wicklow.

Meanwhile, Prince William and the Duchess of Cambridge will be visiting Jamaica, Belize, and the Bahamas from March 19-26 as part of the Royal Family's spring tours to mark the 70th anniversary of Queen Elizabeth II ascension to the throne.