Dominic West, who resides in Limerick, is set to take over the role of Prince Charles in Netflix’s hit series The Crown. 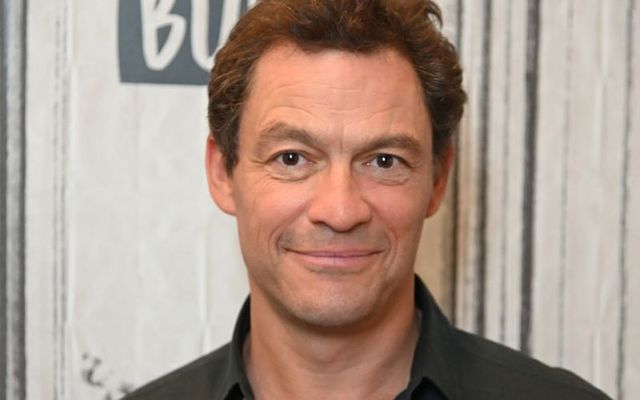 Limerick resident Dominic West will star as Prince Charles in the next season of The Crown. Getty

Dominic West is set to take over the role of Prince Charles from Josh O'Connor in the Netflix hit series "The Crown."

Josh O'Connor, 30, who has won a Golden Globe for his portrayal of the heir to the British crown, recently said during an interview with GQ that Dominic West, 51, would be taking over the role of Prince Charles.

Netflix's The Crown, a fictionalized account of the British royal family, has a history of replacing its cast as the characters progress in age. Also in the next season, Imelda Staunton will be replacing Olivia Colman as Queen Elizabeth.

"Playing that character has brought me a lot of joy. But it's lovely to come away and go, 'Great. Now hand it over to Dominic West' ... But if Dominic West came to me asking me for advice, I'd laugh him off. I'd be like, 'Dom! You're Dominic West!'" said O’Connor.

So...where were we? Just ONE WEEK before The Crown returns for Season 4, let's take a look back at what happened in Season 3. ⏪ pic.twitter.com/8IFADollbF

English actor West, who has starred in such shows as The Wire and The Affair, resides at Glin Castle in Co Limerick.

The castle, which sits on a 400-acre estate, is the family seat of West’s wife, landscape designer Catherine FitzGerald. Glin Castle has been in Fitzgerald’s family for 700 years. 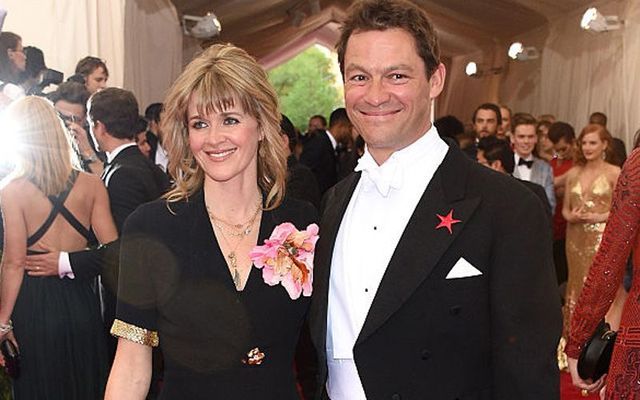 West made headlines last year after he was caught kissing Lily James, his 31-year-old co-star in the BBC’s upcoming adaptation of Nancy Mitford’s novel “The Pursuit of Love.”

West and Fitzgerald, the parents of four children, presented a united front after the scandal.

The couple said in a statement: “Our marriage is strong and we're very much still together.”

The Daily Mail reports that filming for the next season of The Crown is set to begin this summer.