In the POTUS' first print interview he reveals that the Irish leader questions America's ability to lead. 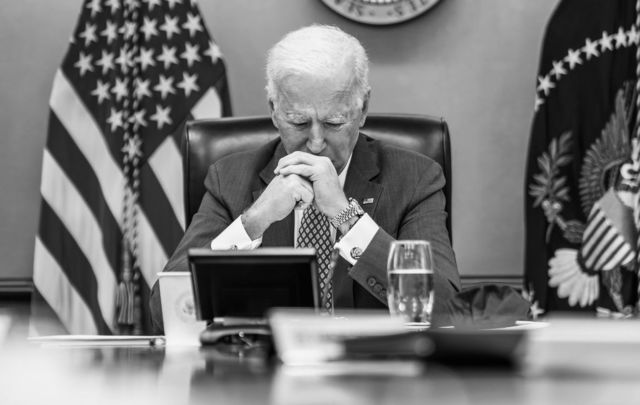 In his first print newspaper interview, President Joe Biden has stated that the most devastating comment made to him since taking on the role of President of the United States was made by Irish leader, Taoiseach Michéal Martin.

President Joe Biden told  journalist David Brooks of The New York Times that Martin, the prime minister of Ireland, "questioned the United States’ ability to lead the world after its failure in controlling the coronavirus pandemic."

“The most devastating comment made after I was elected — it wasn’t so much about me — but it was by the Irish taoiseach” — prime minister — “saying that ‘well, America can’t lead. They can’t even get their arms around covid,’ ” Biden told Brooks.

The criticism by Martin will be seen by many as "the pot calling the kettle black" as the Irish leader was roundly condemned for months in Ireland after a disastrous easing of restrictions last Christmas period.  At one point Ireland had the highest numbers of Covid new cases in Europe although it has improved since the vaccine program began.

Biden also said he had an intense focus on human dignity. “I think the Irish most often use the world ‘dignity’ of any other group of people,” Biden said. “I think it’s because when you’ve been deprived of dignity you put a high, high premium on it.” In the white ethnic hierarchies of midcentury America, “To be Irish was to be second class,” Biden recalls. “The English owned the town.”