Sinn Fein has surged even higher in the nation’s popularity and still, the other two main parties won’t talk to it about forming a coalition government. 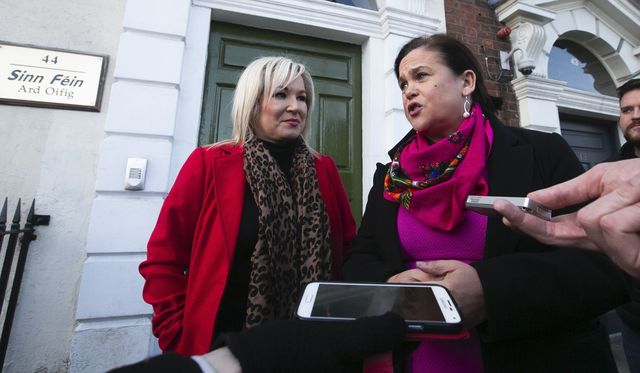 Sinn Fein, which topped first preferences in the general election, has surged even higher in the nation’s popularity – and still, the other two main parties won’t talk to it about forming a coalition government.

In the first opinion poll exactly three weeks after the national election in the Republic Sinn Fein was favored by 35 percent of the electorate, just over 10 points higher than its 24.5 percent first preference counts in the February 8 vote.

The other two main parties lost support in the same opinion poll in The Sunday Times.

Fine Gael, which still heads a coalition on a temporary basis pending the formation of a new government, performed drastically in the opinion poll, registering only 18 percent, down almost three points from the 20.9 percent it registered in the election. 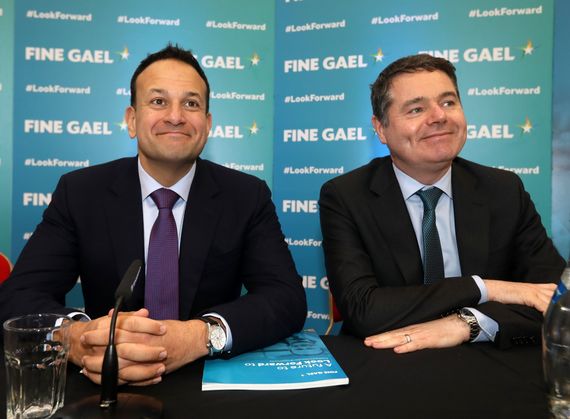 Fianna Fail dropped two points to 20 percent. The Greens and smaller left parties dropped one point each with the exception of Solidarity People Before Profit which remained unchanged on three percent.

Yet, Taoiseach Leo Varadkar of Fine Gael and Fianna Fail leader Micheal Martin continue to refuse to acknowledge Sinn Fein’s rapidly increasing popularity and include it in talks for coalition.

The prospects of a new government being formed even before April continues to be distant as talks between the other parties progress very slowly.

A resumed Dail sitting on March 5 will not elect a new taoiseach, despite a previous failure two weeks ago when Sinn Fein leader Mary Lou McDonald received most votes but not enough to be leader of any kind of coalition.

The Dail business committee has already decided that the March 5 sitting will not include nominations and votes for a taoiseach as there remains little prospect of any candidate getting a majority.

Ousted Taoiseach Varadkar remains in caretaker control and he will lead Irish representatives into the White House on March 12 for the annual St. Patrick’s week festivities.

Meanwhile, coalition talks he started last week with Martin are resumed this week and will continue in the weeks to come despite Varadkar’s insistence that his party is set to go into opposition rather than participate in the next government.

Martin has been warned privately by a number of Fianna Fail TDs that he must assemble a government by the end of April or his leadership of the party will come under pressure, The Irish Times reports. 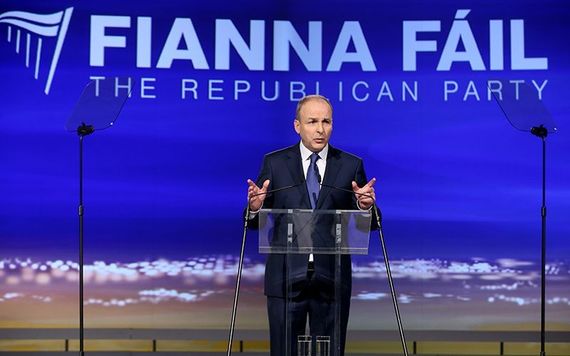 Martin last month told his parliamentary party that a new government may not be formed until April, and he has been advised privately that his leadership of Fianna Fail will come into question if a government is not in place by the end of next month.

Already, there has been a call from outgoing Fianna Fail Senator Keith Swanick for Martin to resign.