President Trump has yet to call Ireland’s new Taoiseach

US Presidents typically hold a call or communication with Ireland's new Taoiseach shortly after they assume the role. 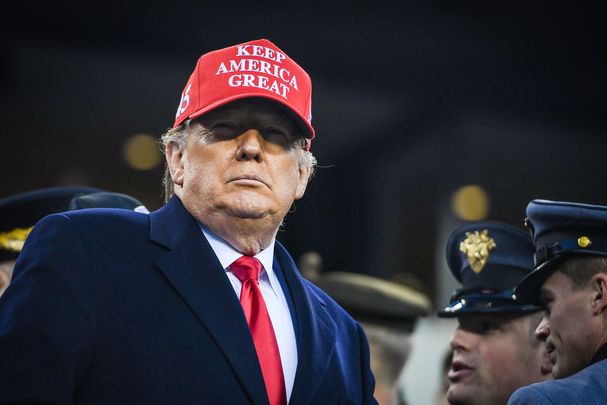 Micheál Martin, who became Taoiseach of Ireland three weeks ago, has yet to receive a phone call from US President Donald Trump.

The incumbent US President traditionally communicates with a newly-appointed Taoiseach shortly after their appointment.

Trump, for instance, had a 15-minute phone call with former Taoiseach Leo Varadkar two weeks after he was appointed Taoiseach.

Brian Cowen, who served as Taoiseach between 2008 and 2011, also met former President George Bush around a month after he took office.

Martin confirmed that he had to receive any communication whatsoever from Donald Trump in response to questions from TDs. 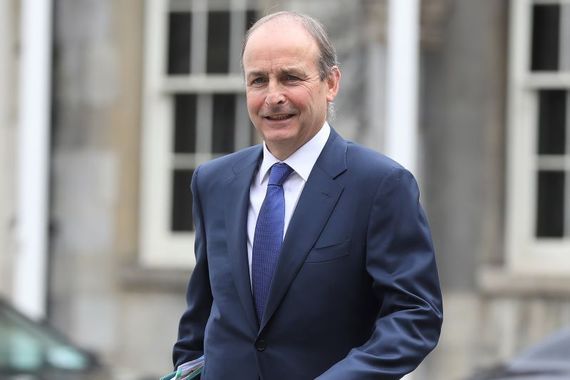 The lack of communications from a country that has traditionally been one of Ireland's strongest allies is somewhat noteworthy, but the Trump Administration has indicated that normal procedures have fallen by the wayside in the wake of the COVID-19 pandemic.

Professor Ben Tonra, a lecturer in Irish Foreign Policy at UCD, told the Journal that the US State Department would have scheduled a call between the two leaders in normal circumstances.

Ireland's new Taoiseach has spoken to a number of foreign leaders since he assumed the role, despite the continuing global crisis.

Micheál Martin spoke to UK Prime Minister Boris Johnson shortly after he was appointed Taoiseach and discusses several issues, including Brexit and the COVID-19 pandemic.

Martin has also spoken with Charles Michel, President of the European Council, and German Chancellor Angela Merkel. He also spoke with the EU's chief Brexit Negotiator Michel Barnier shortly after his appointment.